Australian Premiere of THE BIG KITTY 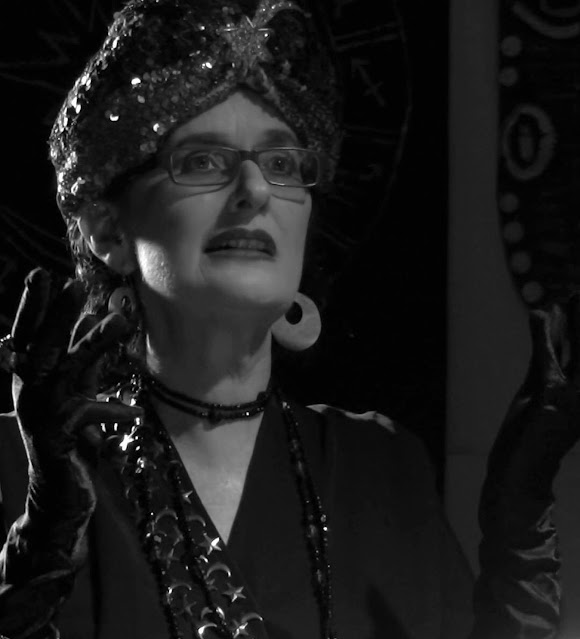 What on earth does notorious fortune teller Madame F see in her crystal ball? 🔮

She foresees the eagerly anticipated Australian premiere of THE BIG KITTY, coming to you direct from the 74th Cannes Film Festival. No wonder she’s acting more demented than ever! 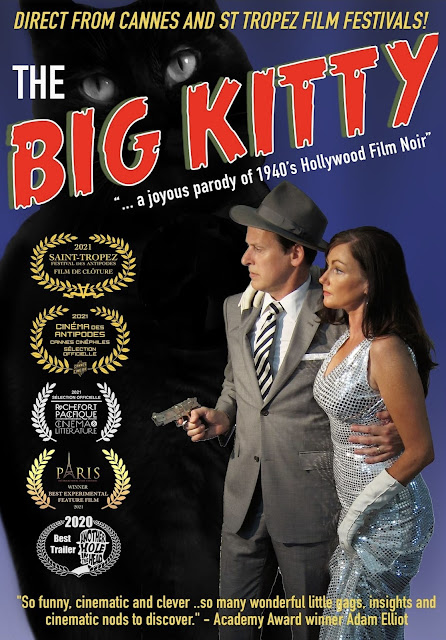 THE BIG KITTY is a loving (and hilarious) pastiche of Film Noir, directed by and starring Tom Alberts and Lisa Barmby. Supporting roles are played by an assortment of shady characters plucked from the underbelly of the Melbourne Art world (including me as Madame F). 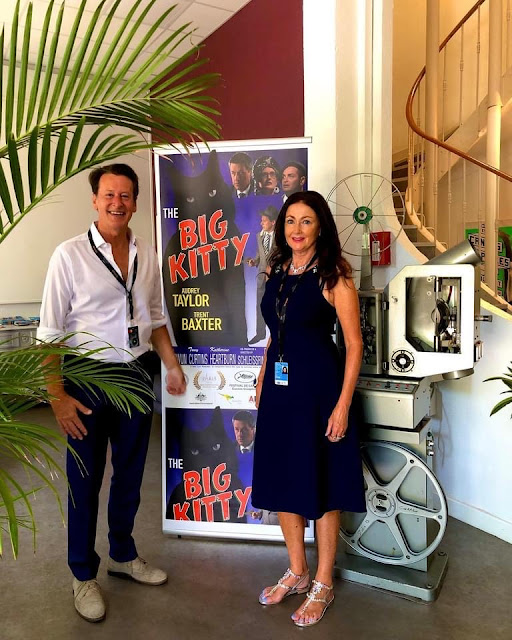 Pictured above: Tom Alberts and Lisa Barmby in 2021 at
the 74th Cannes Film Festival
THE BIG KITTY 🐈‍⬛ 📽🎞A One Night Only EventClassic Cinema
9 Gordon Street
Elsternwick VicThursday 7 April at 6.30 pm
📽The screening will be followed by a Q&A with the filmmakers and painter/thespian Lewis Miller, who plays a corrupt DA. 🔮The all-seeing Madame F says tickets are selling fast, so make sure you don’t miss out.
🎟 View THE BIG KITTY trailer and get your tickets HERE.
Photos courtesy Tom Alberts and Lisa Barmby. Click on images to enlarge.
Posted by Deborah Klein at 8:37 PM