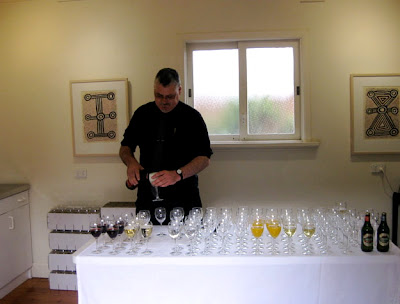 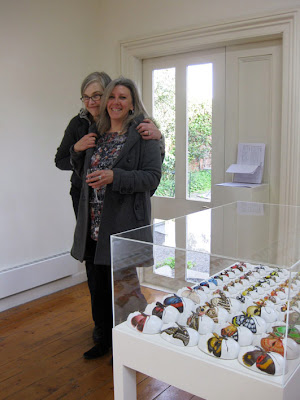 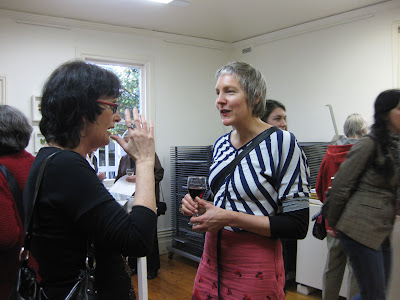 Here are a few shots, taken mostly during the early stages of the opening night. My partner Shane Jones was delegated photographer and took all but one of them. Thanks to Deborah Bradbury for the last photograph (directly above) of Shane and I with artist Hannah Bertram. Later it became too crowded and we got too distracted by the countless conversations that occur at a busy opening. It was fantastic to see so many people, including friends and fellow artists. Thank you to everyone who came and made it such a memorable evening for me. 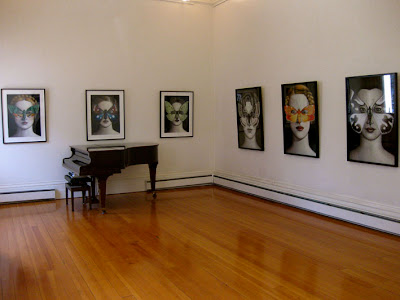 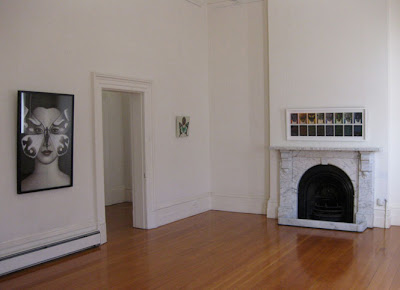 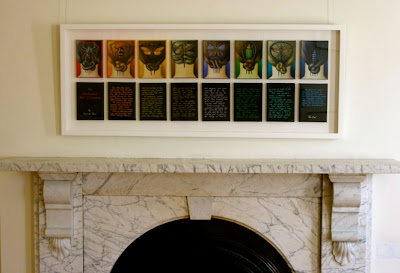 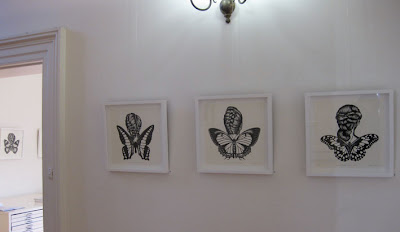 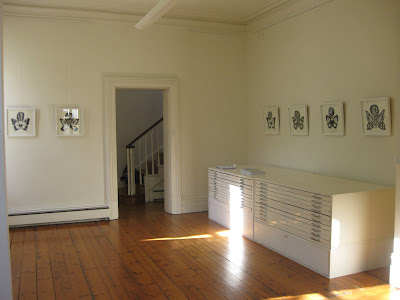 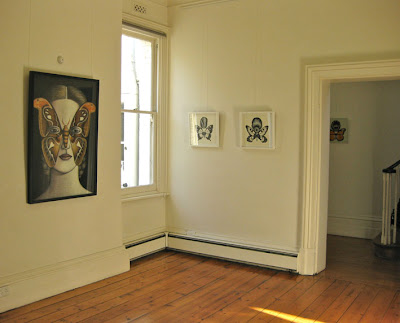 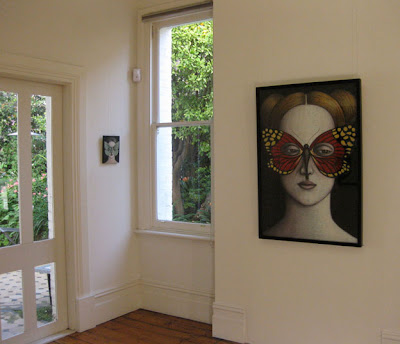 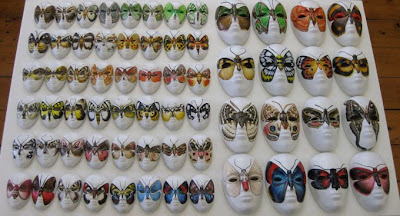 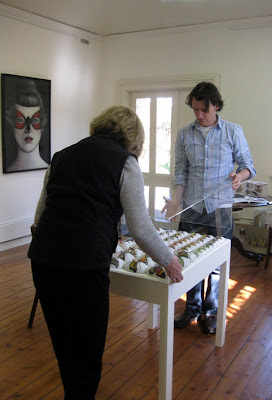 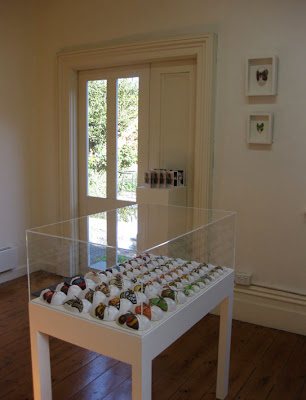 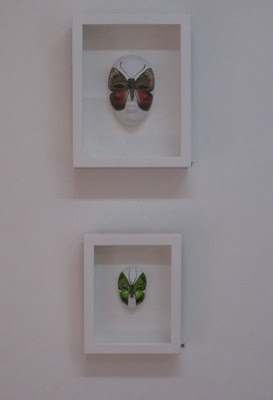 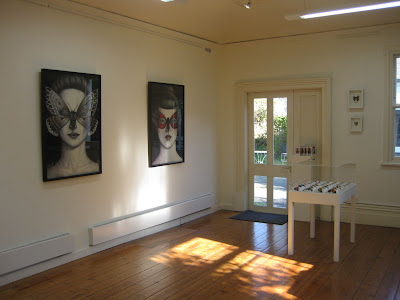 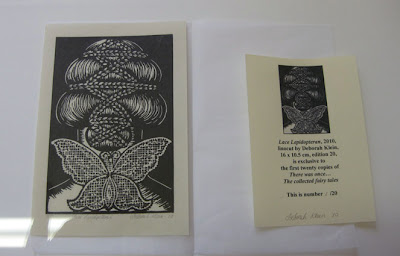 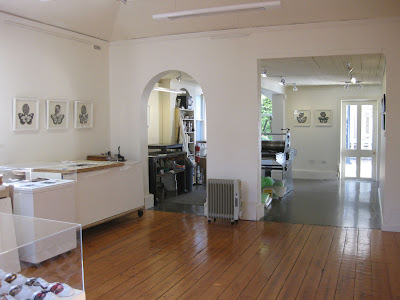 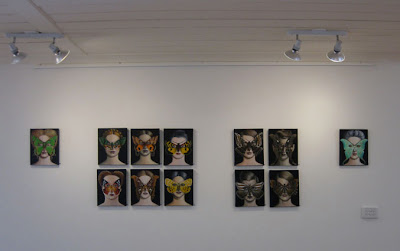 Selected shots of the exhibition, room by room.
Posted by Deborah Klein at 11:25 PM