THE BIG KITTY screens at the 2021 Cannes Film Festival 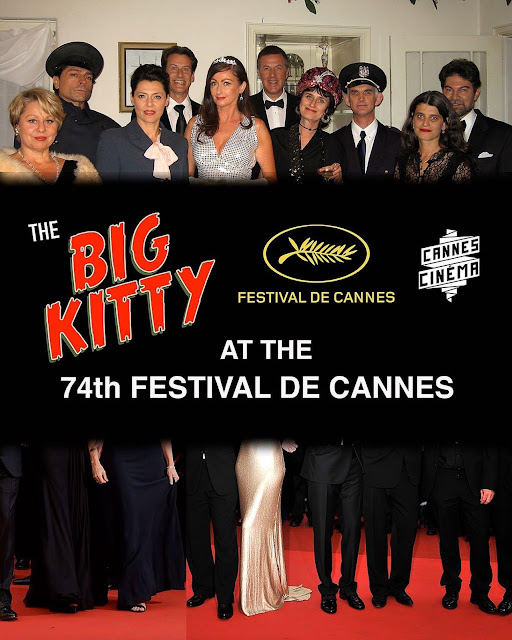 It’s been awhile since I’ve reported on Tom Alberts and Lisa Barmby’s debut indie feature, THE BIG KITTY. Along with other Melbourne artists, Shane Jones and I play supporting roles in the film. Well, here is an update worth waiting for.
THE BIG KITTY will be screened at the 74th Cannes Film Festival, as part of Seléction Cinéma des Antipodes, Cannes Cinéphiles, running from 6 - 17 July. Lisa and Tom, who are currently based in France, will be in attendance.
The screening dates and cinemas are:

Additionally, in late June, THE BIG KITTY was included in the official programme of Australia now, a cultural celebration organised by the Embassy of Australia, Paris. 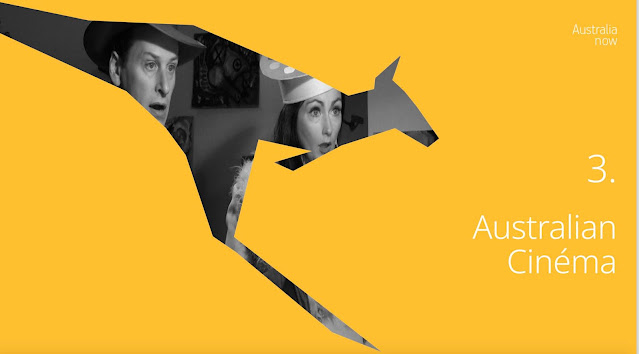 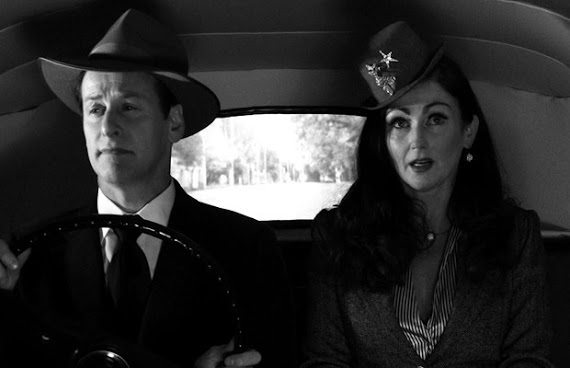 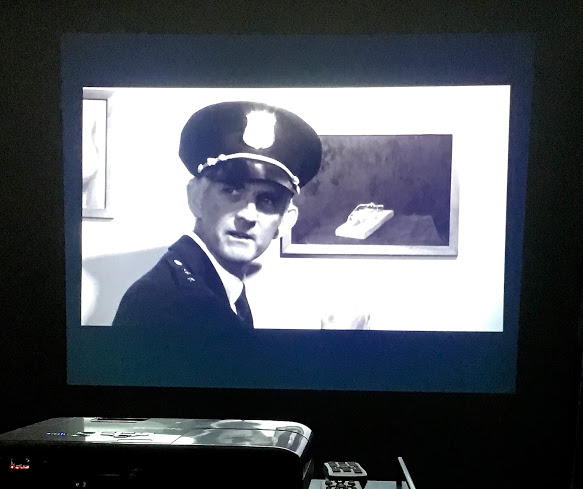 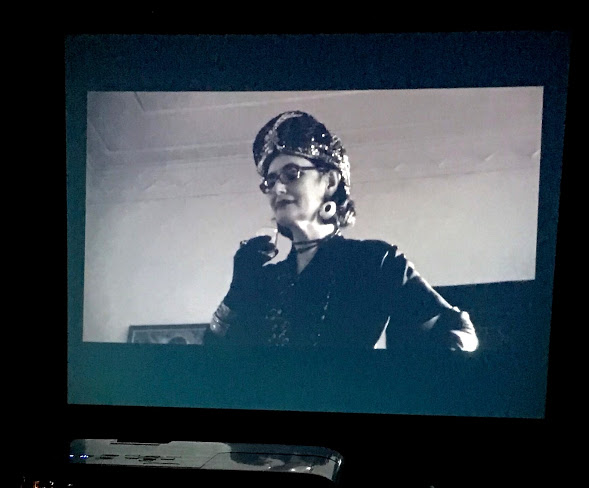 Sadly, Monsieur Baptiste, THE BIG KITTY himself, recently passed away. What a wonderful tribute to him this film is, as it continues its amazing run. 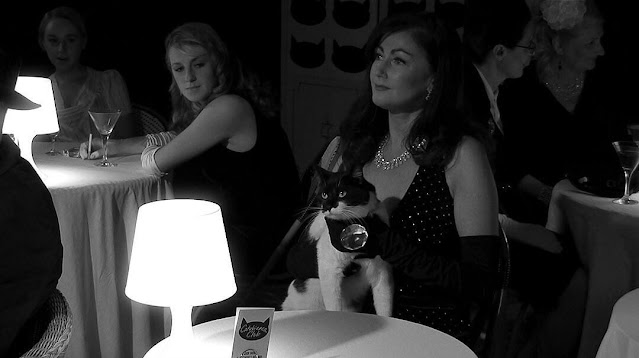 Monsieur Baptiste as THE BIG KITTY, with Lisa Barmby as the Princess