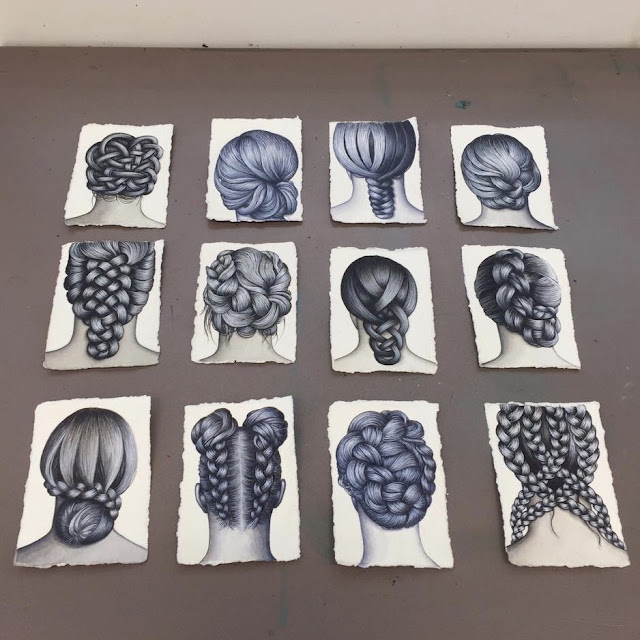 According to a recent ‘Facebook Memory’, it’s just over two years since my last residency at The Art Vault. It was such a happy and productive time - but then, it always is. The work bench in my Art Vault studio on 18 July 2017 is pictured above.

On 27 July, another memory popped up in my Facebook feed. Directly following is the final work from my fortnight at the Art Vault, completed on the last day of the residency. 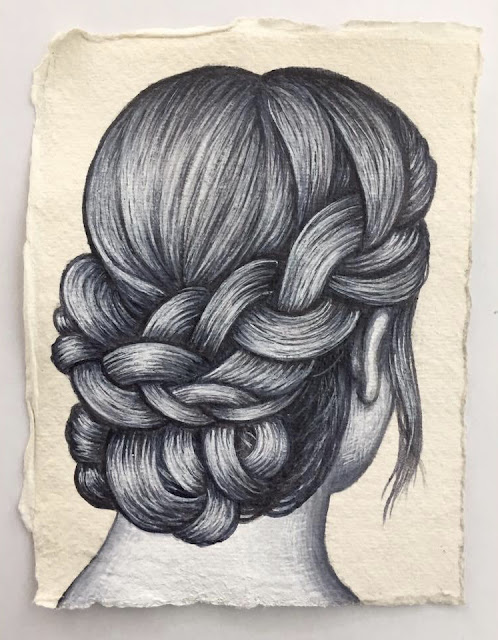 Coincidentally, I’d been considering revisiting the series only moments before Facebook reprised the second post. The upcoming Melbourne International Film Festival runs from 1 - 18 August and I’ve booked myself into a hotel for its duration. I figured I could work on the small-scale drawings in between sessions. I’ll be seeing an inordinately large number of films this year, so I’m not sure how much time I’ll have to draw. But I’ll do what I can. At the very least, it will enable me to maintain a connection with my work.

I packed a bag of drawing materials yesterday, a major challenge in its own right. Pending our move, my former studio is so tightly packed with our furniture and other belongings, entry to the building is now virtually impossible. I took one look and promptly closed the door. Later, Shane gamely climbed in and managed to retrieve some sheets of drawing paper. My drawing inks were nowhere be seen. In the end, it was easier to drive into town and buy replacements. 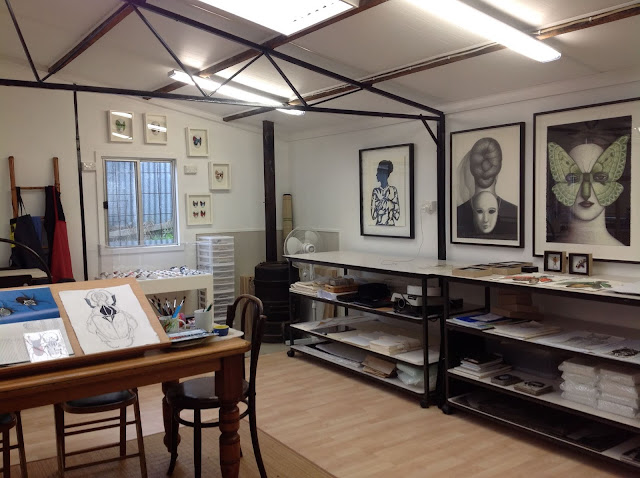 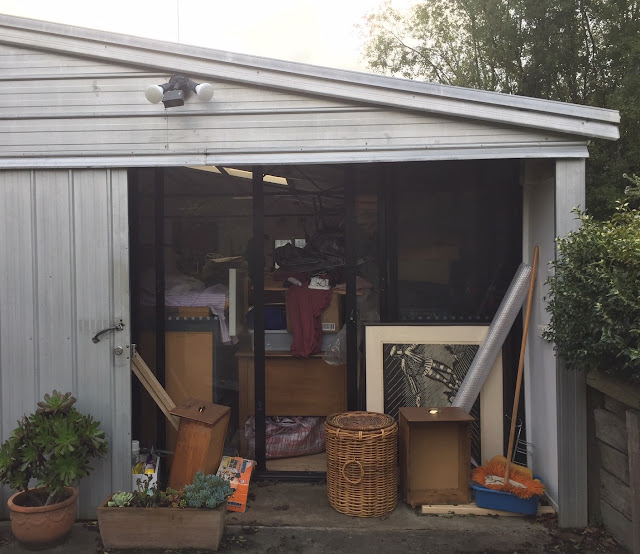 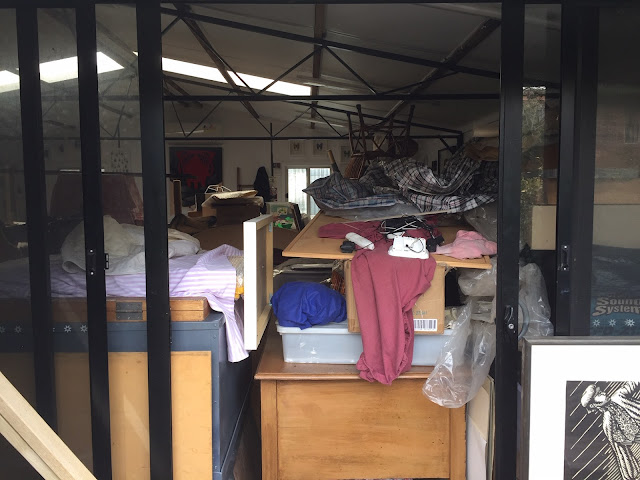