Berlin Retrospective #2: The Berlin Wall and The East Side Gallery

Fragments of the infamous Berlin Wall are scattered throughout Berlin. A sizeable portion of the wall  has been retained by architects Kohlhoff and Kohlhoff as part of the extraordinary Berlin Wall Memorial. In reality there were two walls, one some distance behind the other. It’s no small wonder that anyone managed to escape at all. There is a permanent outdoor exhibition that gives a chilling insight into what life was like in a divided Berlin, including a memorial wall which honours those who died during attempts to escape from the east side into the west. Also on the site is the Chapel of Reconciliation. Adjacent is an Information Centre that relates the history of the wall through photographic exhibitions and a series of short films. Directly across the road is the Documentation Centre, complete with a lookout tower. A climb to the top is highly recommended. To read more about the Berlin Wall Memorial, click HERE. 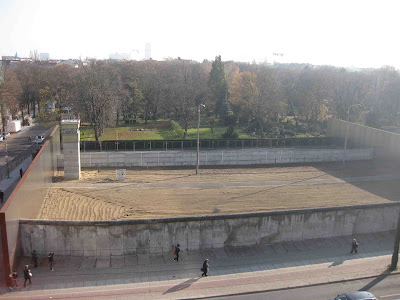 Near the centre of Berlin is the longest outdoor gallery in the world. The East Side Gallery is a 1.3km long section of the Berlin Wall on which artists have also acknowledged the Wall’s dark history – but, like the Berlin Wall Memorial, more than anything their works commemorate the extraordinary courage and endurance of the human spirit. 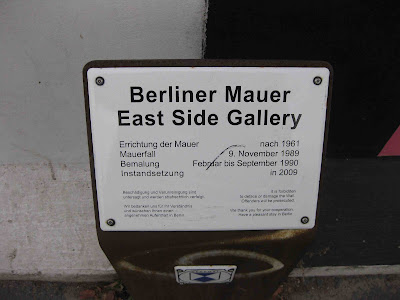 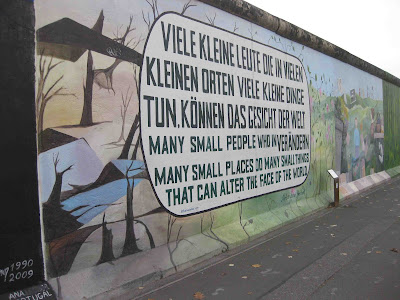 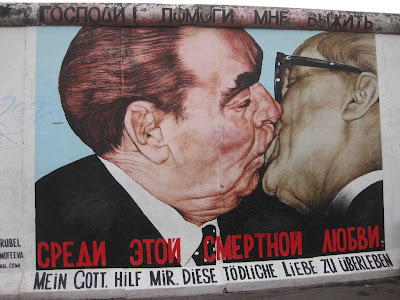 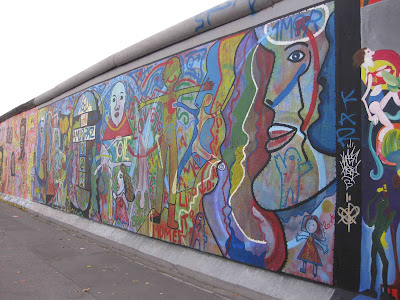 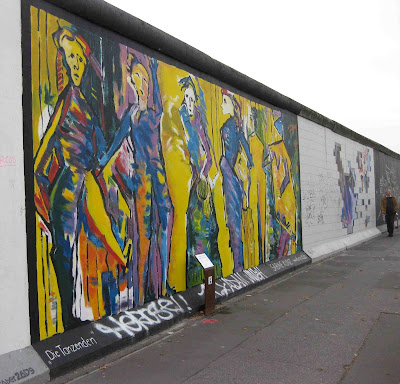 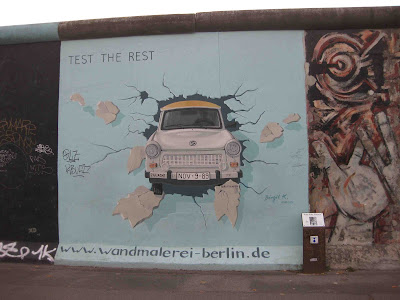 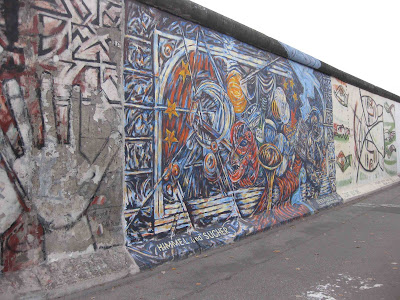 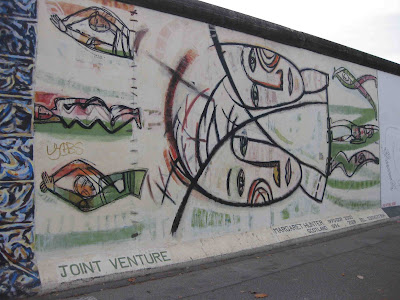 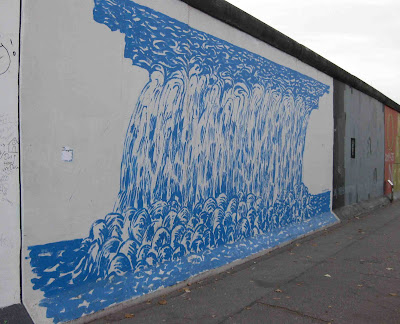 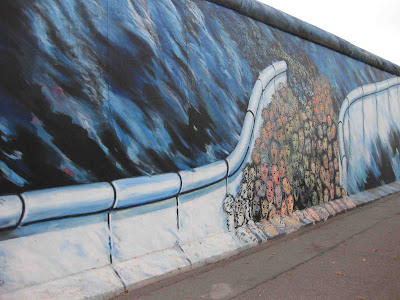 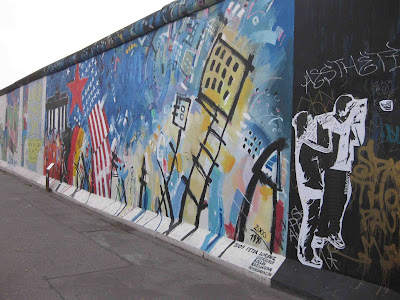 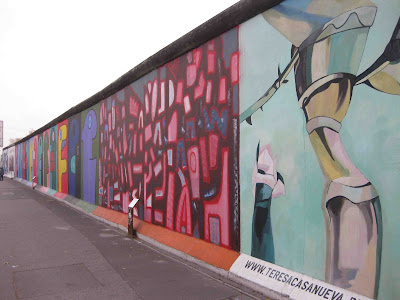 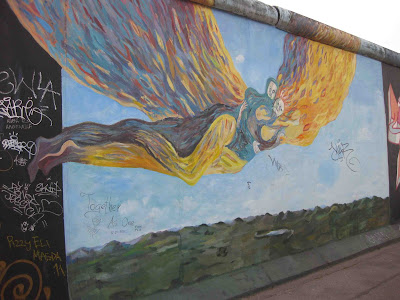 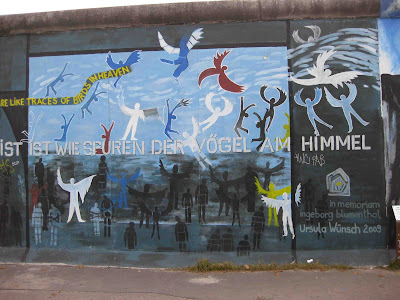 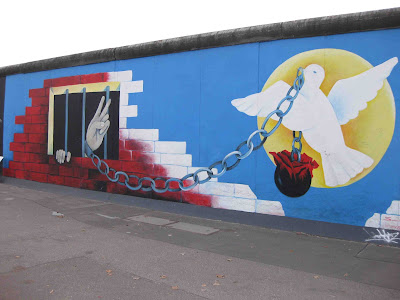 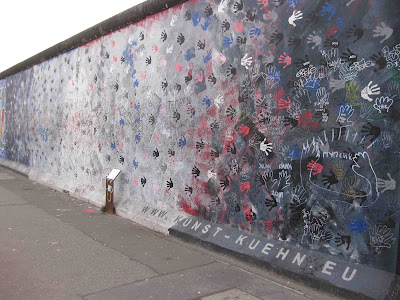 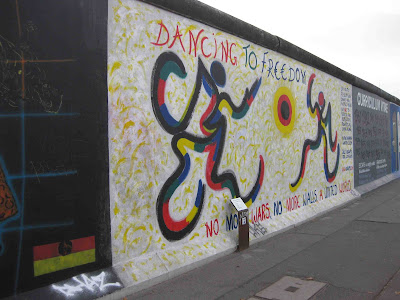 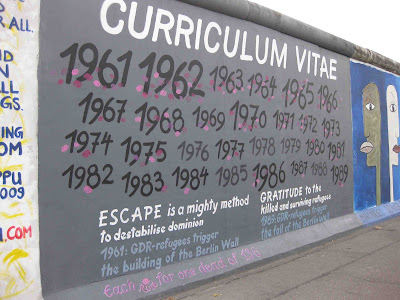 Posted by Deborah Klein at 4:06 PM