A visit to Queenscliff Gallery 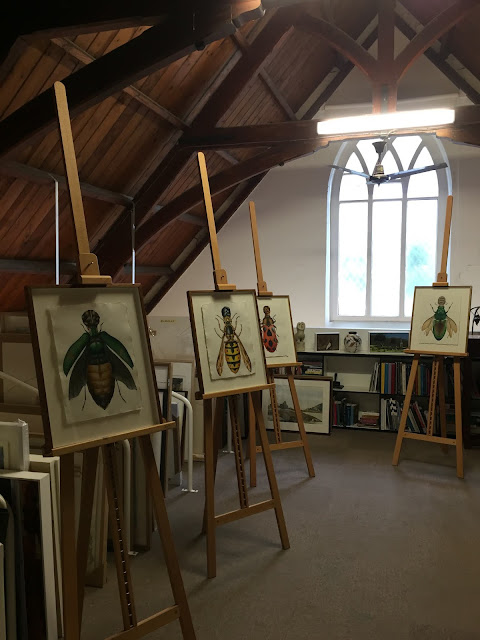 Last Thursday, with a week-long lockdown looming in the state of Victoria, Shane and I decided to seize the moment and head for Queenscliff to see the Leigh Hobbs/Jim Pavlidis exhibition at Queenscliff Gallery. It was a delightful way to spend our last day of freedom (at least, for the next seven days). The show is superb, a real balm for the soul, and the works of the two artists, who are longtime friends, complement each other beautifully. For a virtual tour of the exhibition, go HERE.

Four of my homo-insecta watercolours, pictured above and below, are on display on the mezzanine level of the gallery. (A fifth watercolour, Ladybird Woman, had just flown away to be part of a private collection in Sydney). That’s Shane and I viewing the remaining works in the photo second from bottom below. (Photo credit: Theo Mantalvanos). 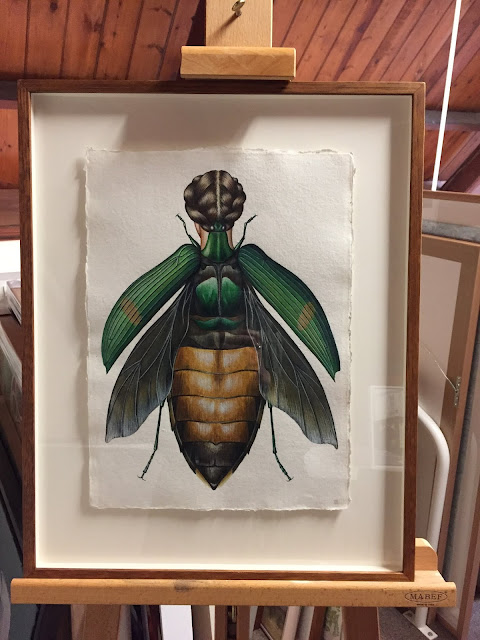 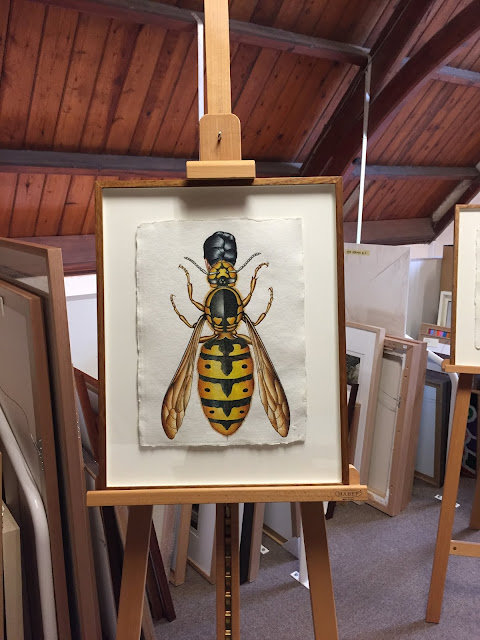 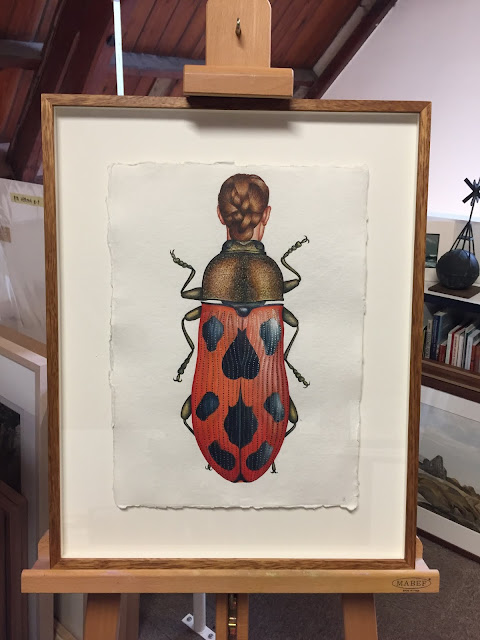 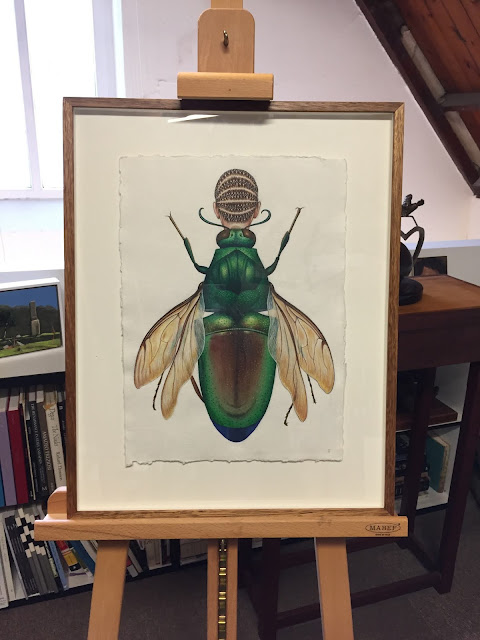 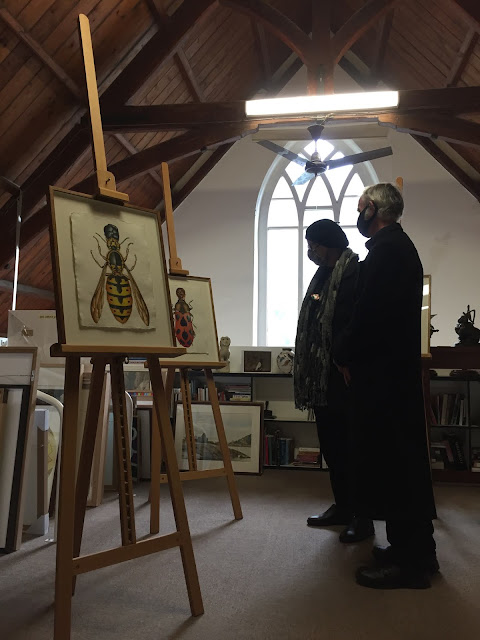 We were so completely engrossed with Leigh and Jim’s exhibition, I never got around to taking any installation views - aside from one particular work. I was especially drawn to the series of tower paintings that Leigh made specifically for the show. Shane and I were privileged to see them in various stages of progress during visits to Leigh’s studio, so I was already familiar with the paintings. In fact, for reasons that are too layered and complex to go into here, several of them have taken on a deep personal significance. If I were to summarise their meaning for me in only one word, however, it would be ‘resilience’.
Initially I thought every work I had my heart set on had sold. There was one notable exception: Spiral Tower (oil on canvas board, 20.3 x 15.2 cm) pictured below. For reasons I still can’t fathom, it wasn’t on my initial shortlist, even though it’s linked closely to the other paintings that spoke so profoundly to me. Now it feels as if I was fated to have this work and can’t wait to bring it home. I’ve since spoken to Leigh, who tells me it’s the last tower painting he made and that it sums up all that he was aiming to express in this series; he added that it’s his personal favourite. It’s mine too. 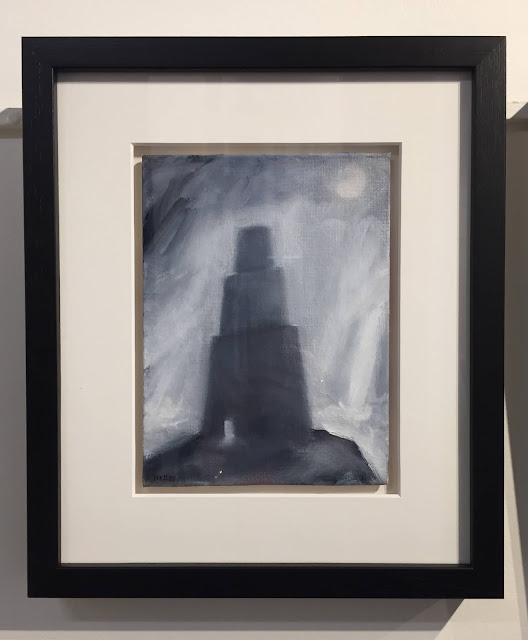 Many thanks to Theo Mantalvanos, Queenscliff Gallery Co-Director, for your warm welcome. I’m very much looking forward to showing with you and Soula in late September!
The Hobbs/Pavlidis exhibition was originally scheduled to finish tomorrow, 31 May, which of course runs into the 7-day circuit breaker. However, in recent good news, a special encore presentation of the show will be held over the Queen’s Birthday long weekend, 12 - 14 June.
Meanwhile, although the gallery is currently closed, the works of all QG’s represented and guest artists can be viewed 24/7 by clicking HERE.
Posted by Deborah Klein at 12:25 PM