A Residency at the Art Vault 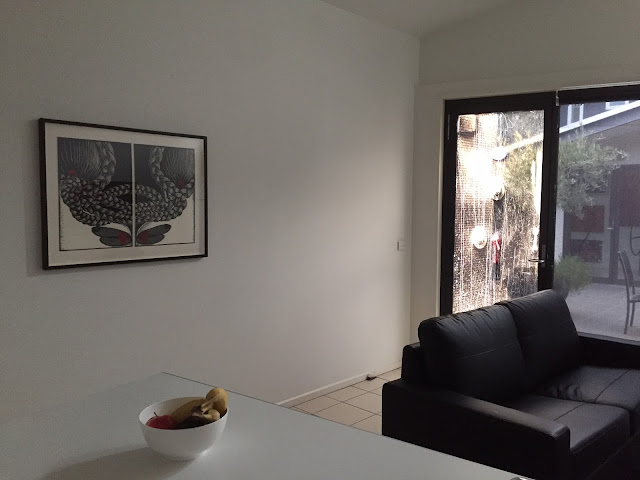 It’s been such a hectic year, I haven’t had time to post about a couple of the year’s highlights. Most notable of these was my artist residency at the Art Vault in Mildura. Pictured above is apartment 1, which was my home away from home from 11 July – 24 July. On the left is one of my linocuts, Clipped Wings, (2008, collection: the Art Vault). The studio that I've occupied for all four of my stays (my previous residencies were in 2009, 2011 and 2014) is directly across the courtyard.

Occasionally I would start my day with a walk down by the Murray River: 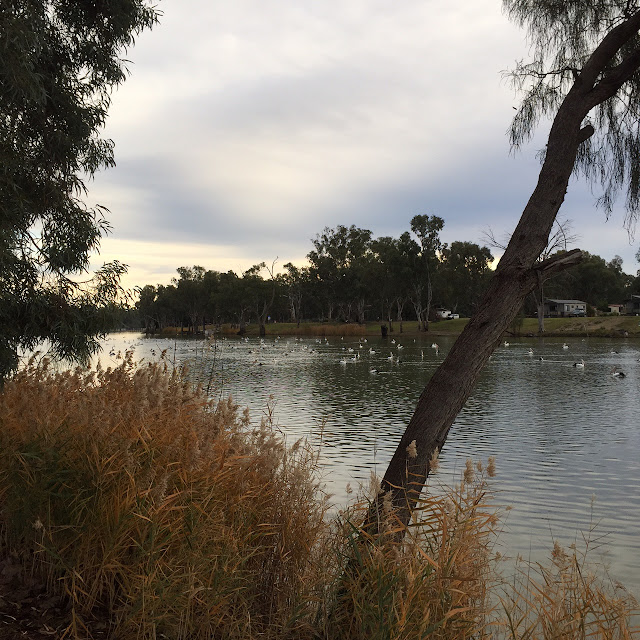 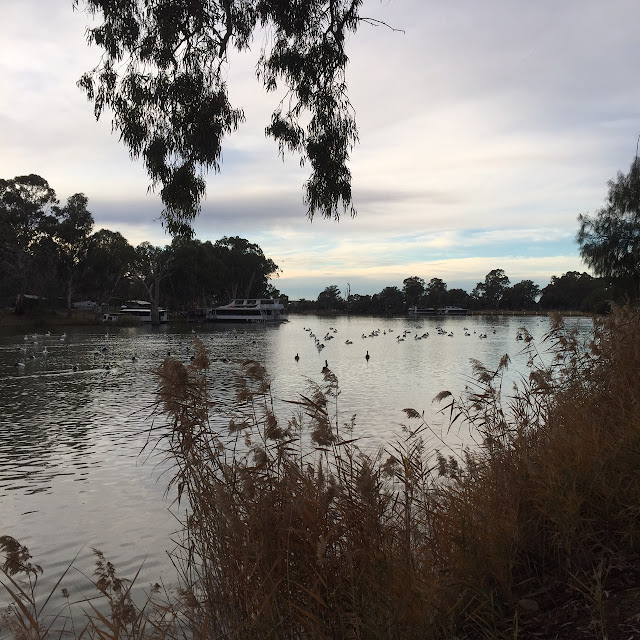 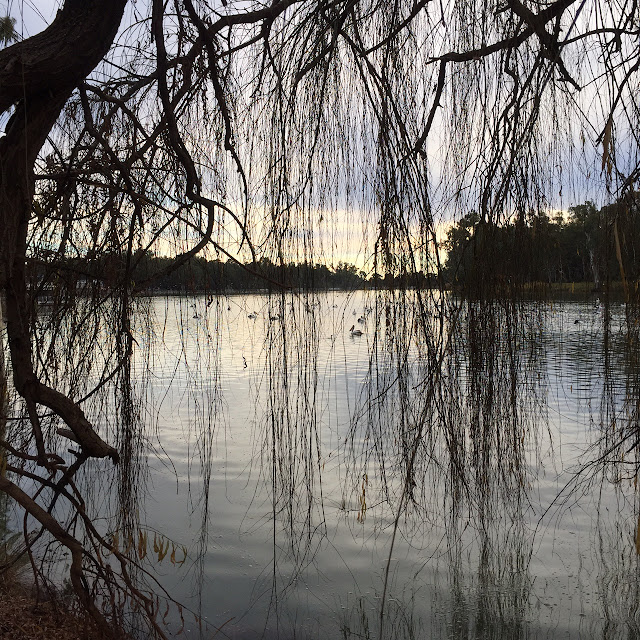 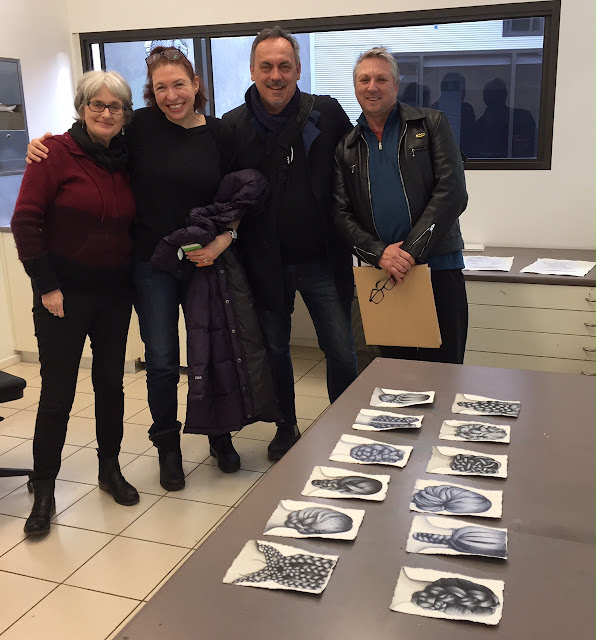 I had some delightful visitors to the studio, none more so than these fine folk (and also Susan Jarvis, who took the photo). L-R above: myself, jazz singer Nicky Crayson and artists Michael Kempson and Euan MacLeod, whose works featured in a superb printmaking show running through both of the Art Vault's gallery spaces (see the two photos preceding this one). Susan Jarvis appears second from left in the photo below.

They all left for Sydney the following morning. It was enormous fun getting to know them during their all too short visit. 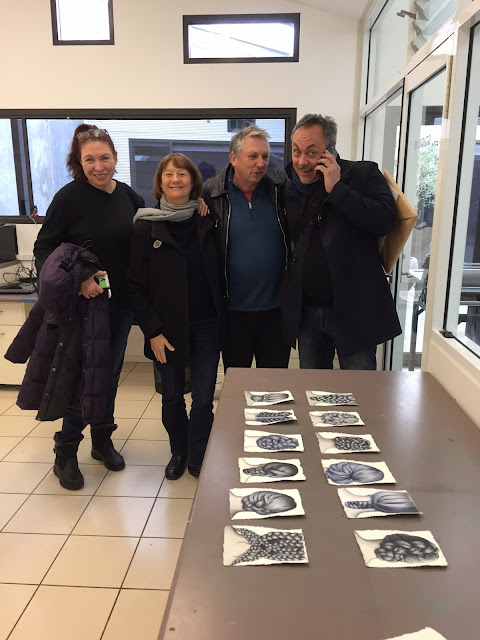 These first works in progress were begun in the Ballarat studio, but put aside when other projects interrupted (it's been one of those years). However, it made it far easier to get the new work underway than if I'd started with a blank sheet of paper. By the end of day 1 I had developed a steady working rhythm that continued unabated until the end of my stay. 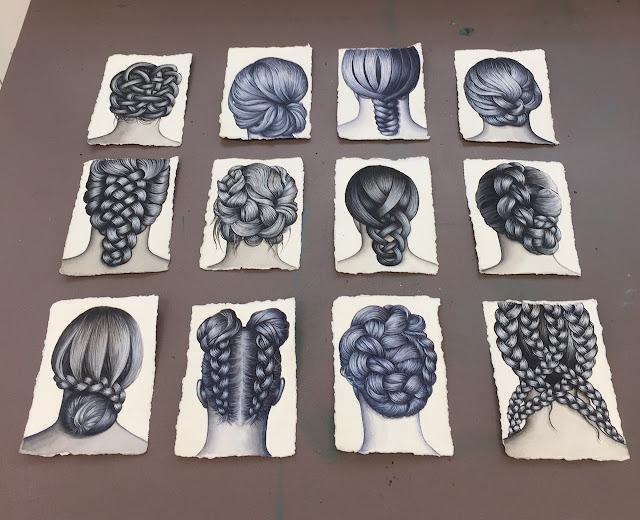 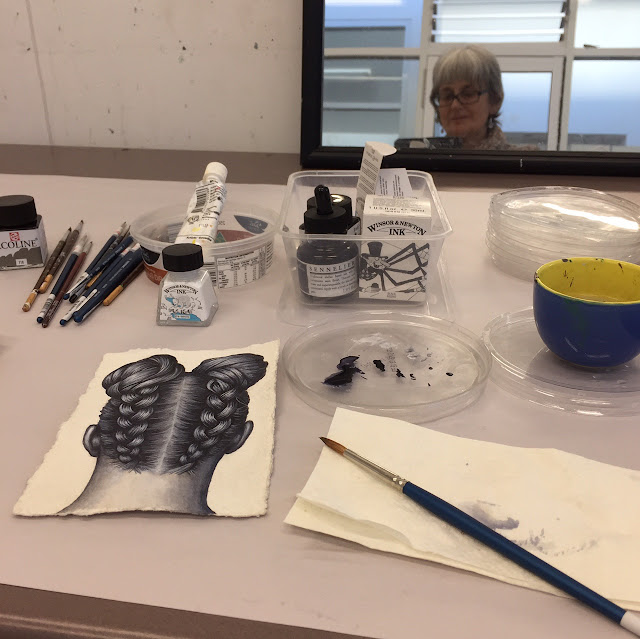 Following are progress views of the first of several new drawings I made at the Art Vault. The remainder will feature in my next two posts. The drawings are pencil, india ink, pigmented drawing inks and gouache on hand-made Khadi paper, each sheet measuring approximately 15 x 11 cm. 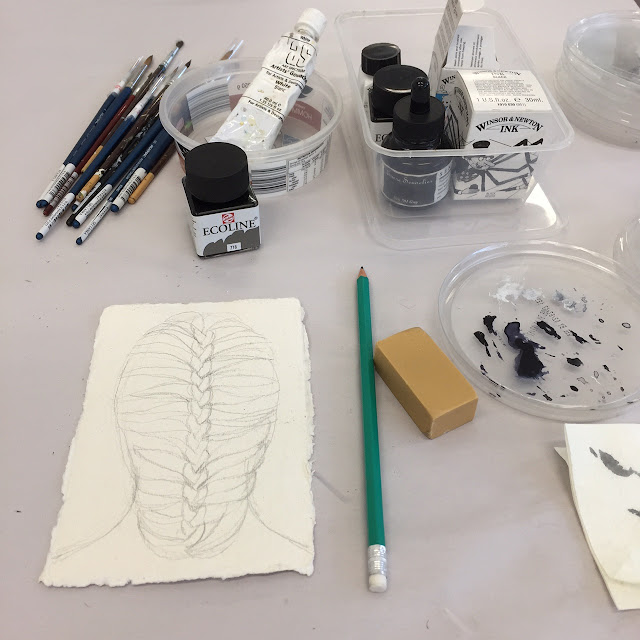 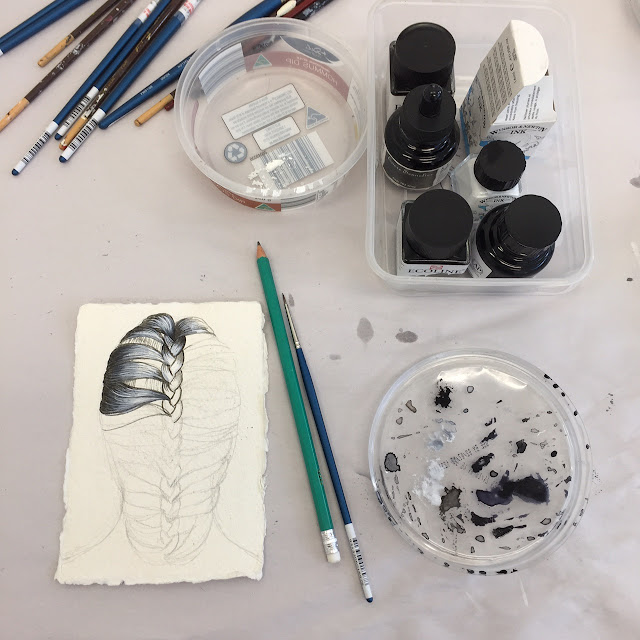 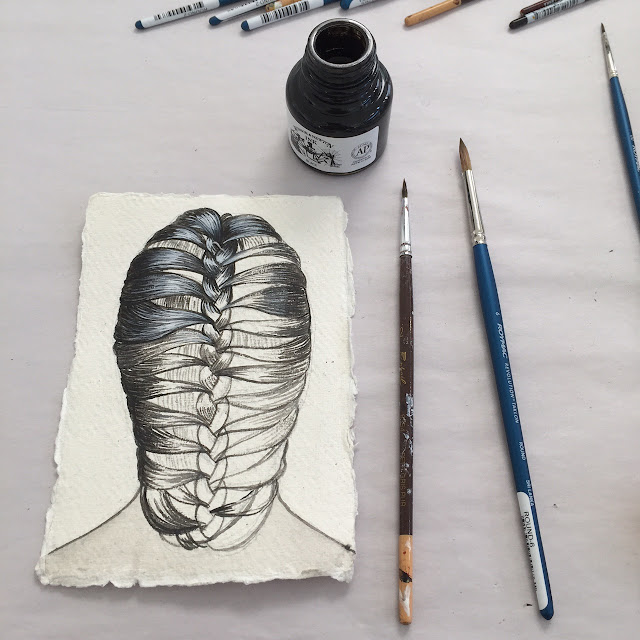 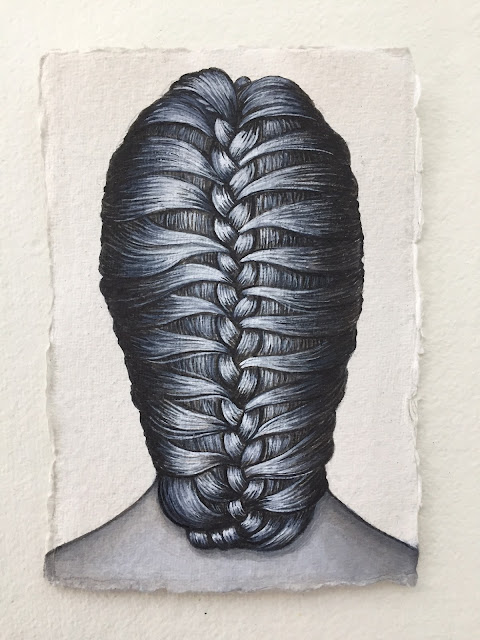