A Trip to Hobart for a Special Occasion, Part 1: Hadley's Orient

My partner Shane Jones and I recently spent 5 days in Hobart, Tasmania, where we celebrated Shane’s 60th birthday. 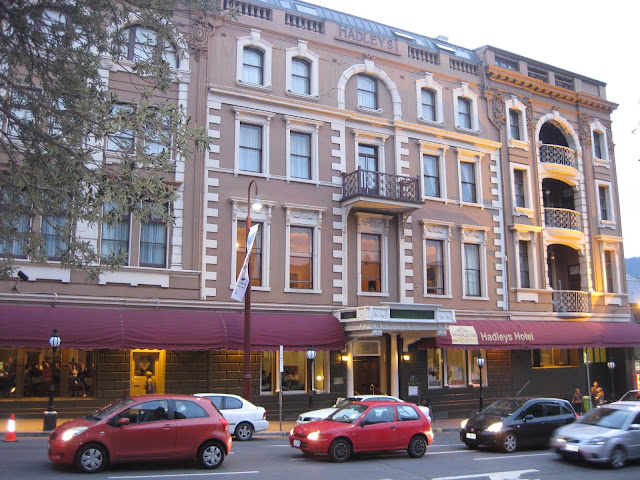 We were based in historic Hadley’s Orient Hotel, surely one of the most beautiful and ideally situated hotels we’ve ever stayed in. Several of the extended birthday celebrations took place there, most notably Shane's birthday breakfast, birthday meal and, a couple of days later, a spectacular High Tea in the elegant atrium. I loved our holiday and I loved Hobart, but our stay at Hadley’s was what made it really special. 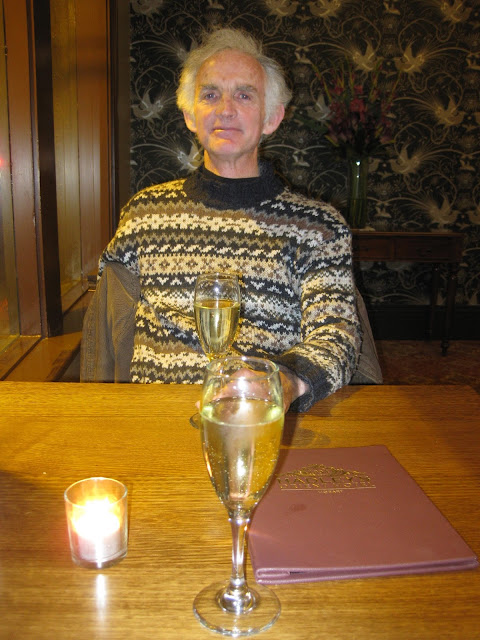 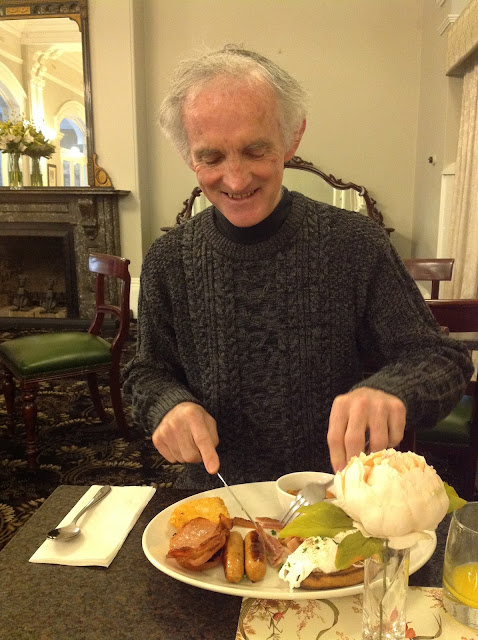 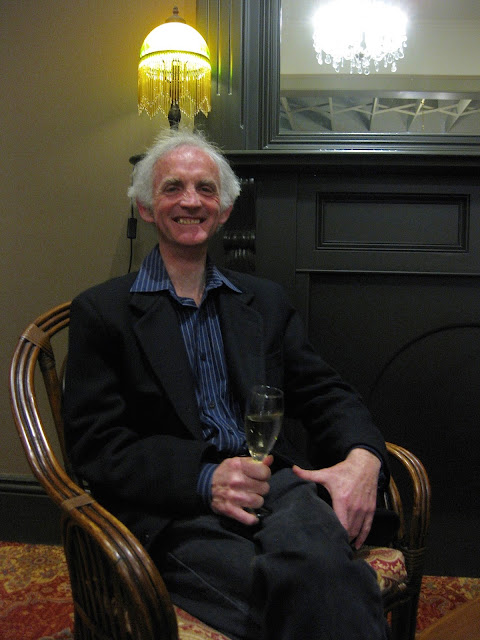 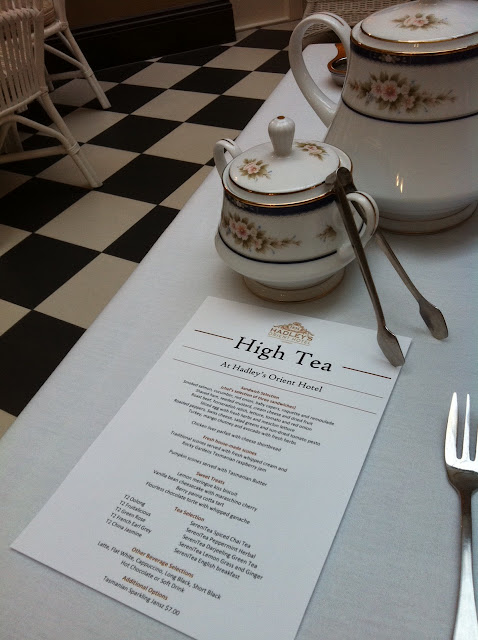 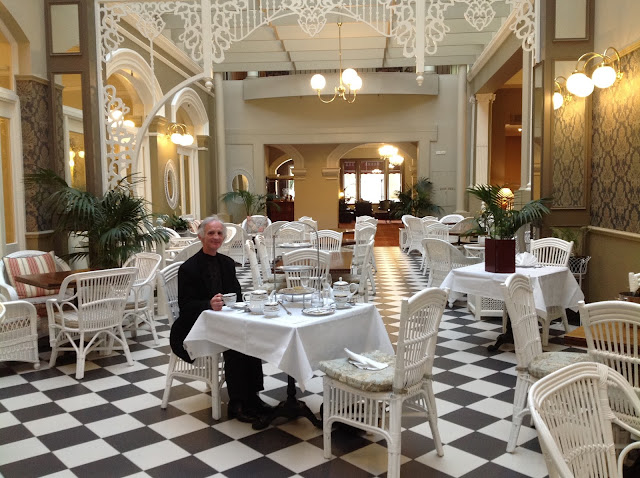 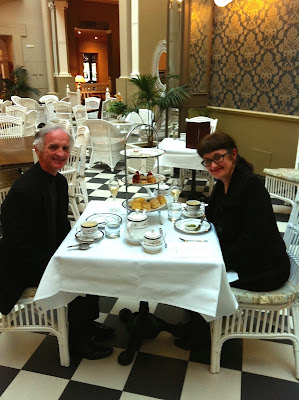 Aside from being an attraction in its own right (the interiors are stunning, the food simply wonderful and its staff friendly and helpful) Hadley's is located within easy walking distance to the Tasmanian Museum and Art Gallery, the ferry to MONA (Museum of Old and New Art) Salamanca Market and numerous other attractions (more about these in future posts).

The hotel, one of the oldest in Australia, was built by convict labour in 1834. There is even a feminist chapter in its history. The following was transcribed from a sign in the hotel: 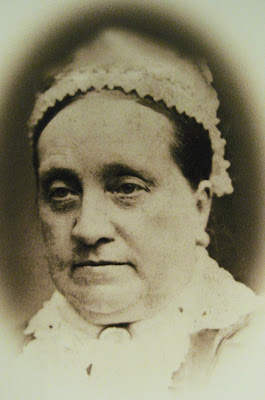 Mary Hadley (pictured above) was something of a trailblazer in the hotel world. In 1881, Webb’s Hotel, as it was then known, was leased by Mary’s parents John and Alice Hadley, experienced hoteliers who also held the license for the Ship Hotel in Hobart.

Following extensive renovations, they entrusted the running of the newly named Hadley’s Orient Hotel to Mary, a very rare occupation indeed for a young woman in her mid-twenties. So unused to women in such positions, the Acting Magistrate G. A. Kemp of the Licensing Board railed against her license application when it came up for renewal stating he ‘did not think there was one woman in a thousand fit to hold such a licence’, and certainly not one so young!

However, when it was pointed out to the Board (all male) that Mary had successfully run Hadley’s for the past year, they reluctantly agreed to renew it.

The following year Mary Hadley married, and the licence was transferred to her father where it remained in the Hadley family until 1935.
Posted by Deborah Klein at 1:33 PM