During our recent stay in Warrnambool (see previous two posts) we visited historic Tower Hill, an inactive volcano at least 30,000 years old. It's part of the town of Koroit, about 18 kms from Warrnambool. From before recorded history, the Koroitgundidj people inhabited the area and their decedents retain strong links to it. The first confirmed sighting of Tower Hill by Europeans was by French explorers aboard the Géographe in 1805. In 1855, an artist I hugely admire, Austrian born colonial artist Eugene von Guérard, famously captured it on canvas (see above). For me, Tower Hill will always be associated with this work, which now hangs in Warrnambool Art Gallery.

In 1892, Tower Hill became Victoria's first national park. Inappropriate use of the land by European settlers, however, (cattle grazing, crop growing, quarrying, tree felling, rubbish dumping - even motor cycle racing) took its inevitable toll. By the mid 1960s, the land was virtually devoid of vegetation and wildlife. Over the course of two generations, it was regenerated with over 300,000 native trees and repopulated with native fauna, including koalas, emus, echidnas and kangaroos which thrive there to this day. Eugene von Guérard's masterwork, with its characteristically meticulous attention to detail, was used as the primary reference for replanting the area. Indeed, a visit to Tower Hill feels uncannily like walking into his painting.

Not since our first visit to Newstead have I felt so drawn to a place, to the extent that it has not only inspired an entirely new body of work, but also prompted a change in its direction. In the spirit of intrepid Victorian travellers and photographers, the 19th century German Romanic landscapes of Caspar David Friedrich and the colonial landscape paintings of Eugene von Guérard, I've begun a series of archival pigment prints of Tower Hill, my very first ventures into the landscape genre. (More images to follow in a future post). 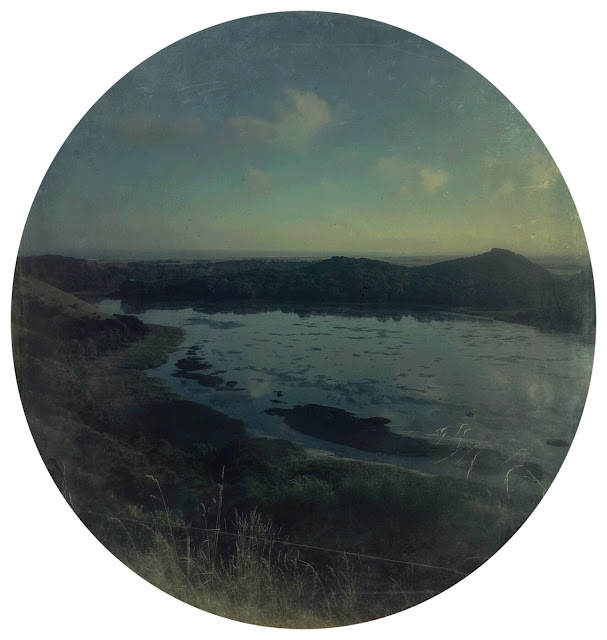 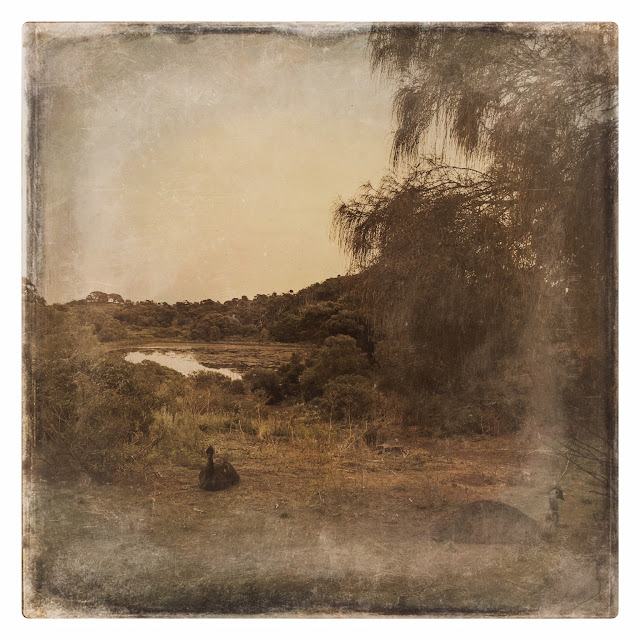 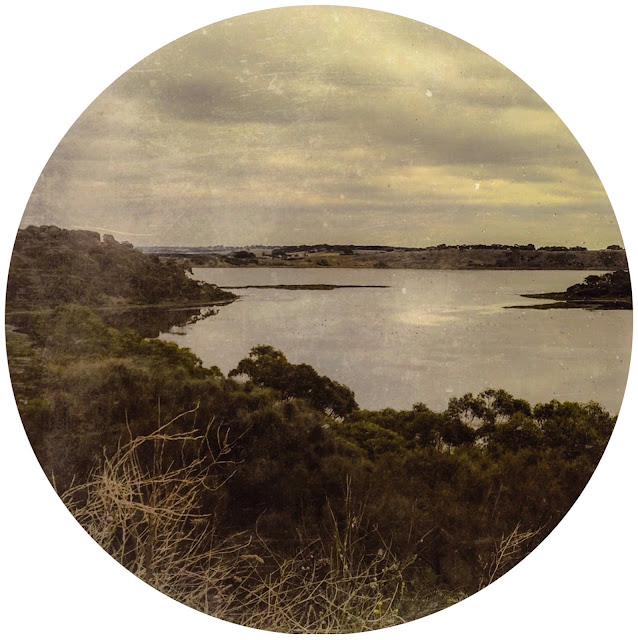 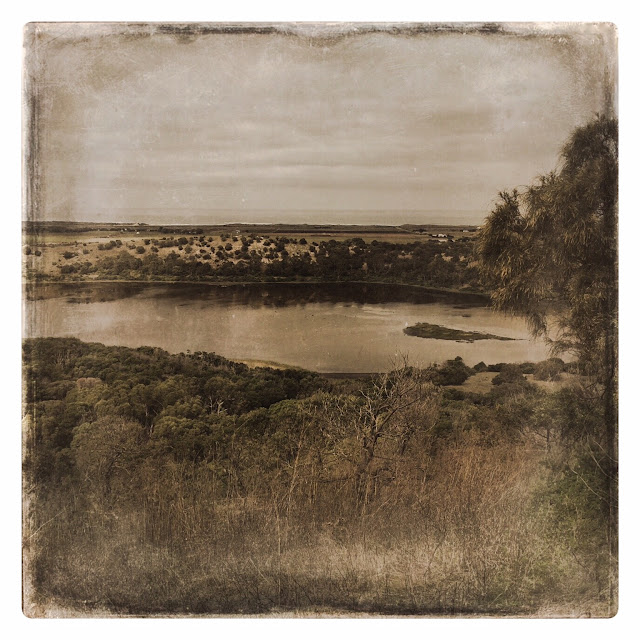 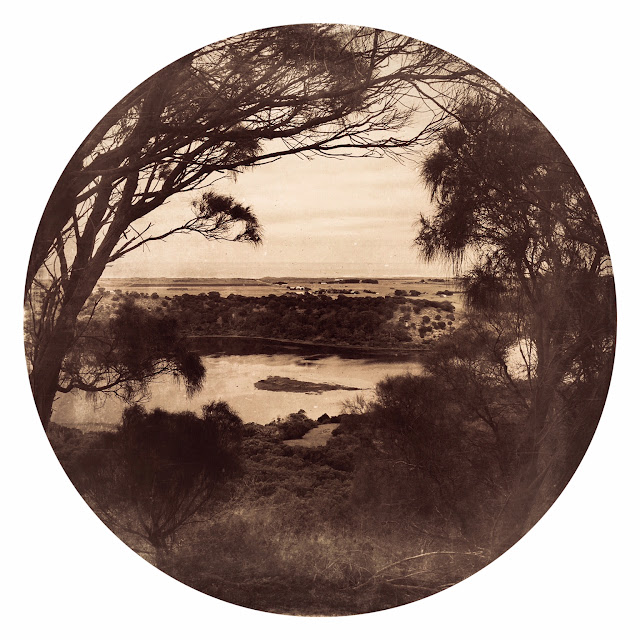 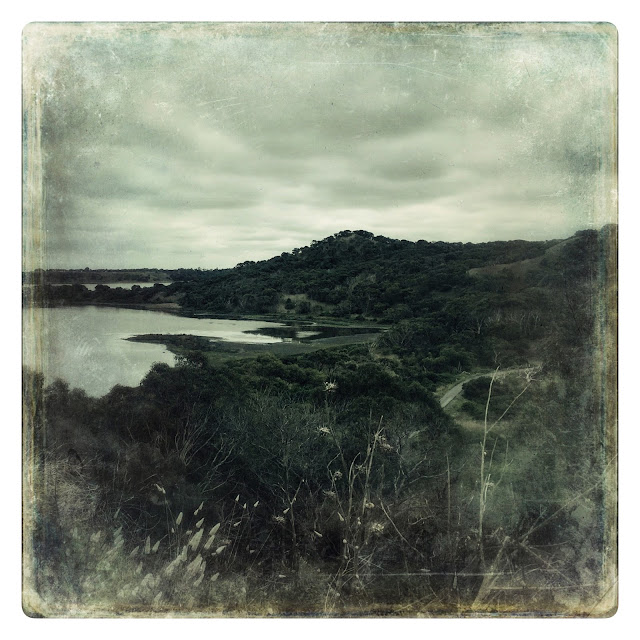