For the last eighteen months or so, I’ve been working on the Homo-insecta series, nine of which were recently exhibited in Modern Myth at Counihan Gallery In Brunswick (see previous post). These works were executed almost exclusively in Winsor and Newton watercolours. I bought my first set in London several years ago, and think highly of them. So imagine my surprise on December 2 last year, when I received an email from Michelle Sheehy, Brand and Communications Manager for Winsor and Newton, inviting me to be one of the firm’s Global Ambassadors.

On December 4, I met with Michelle and her colleague Natalie O’Connor, Resident Artist and Education Manager for Winsor and Newton Australia. They asked me to sample and report back on one of its newest products, Winsor and Newton Pigment Markers, which are yet to be released in Australia.


Soon after our meeting, a magnificent set of markers arrived in the mail. Before I was able to spend some quality time with the markers, however, the Christmas period intervened. There were also a number of outstanding projects that first had to be dealt with, most of them with deadlines in the first three months of 2016. 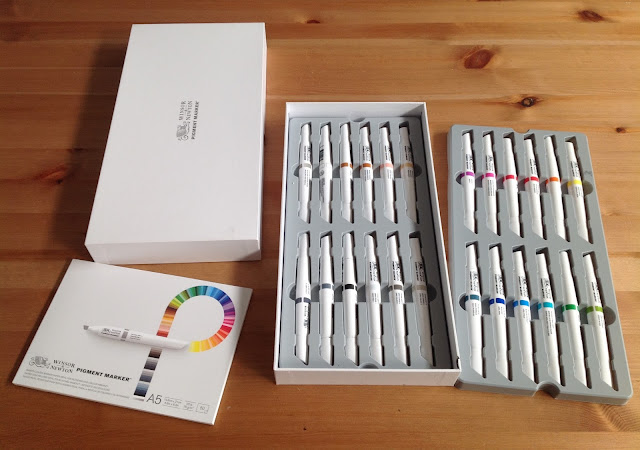 The most recent of these was the Goldfields Printmakers show, Elemental, now showing at VAC Gallery in Bendigo. Each of my six archival pigment prints in that exhibition began life as a hand painted silhouette on a eucalyptus leaf. The works are part of the ongoing series, Leaves of Absence. Instead of putting this body of work on hold while I took time out to experiment with the markers (a drawing medium I’ve not had a lot of experience with) I decided to substitute them for the acrylic paint I’d previously utilized as a drawing/painting tool. 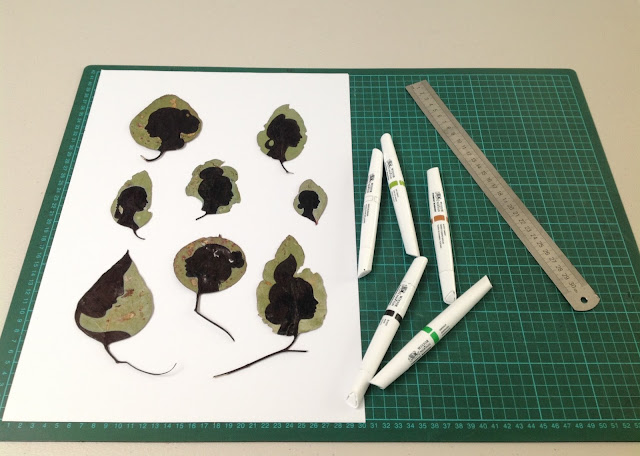 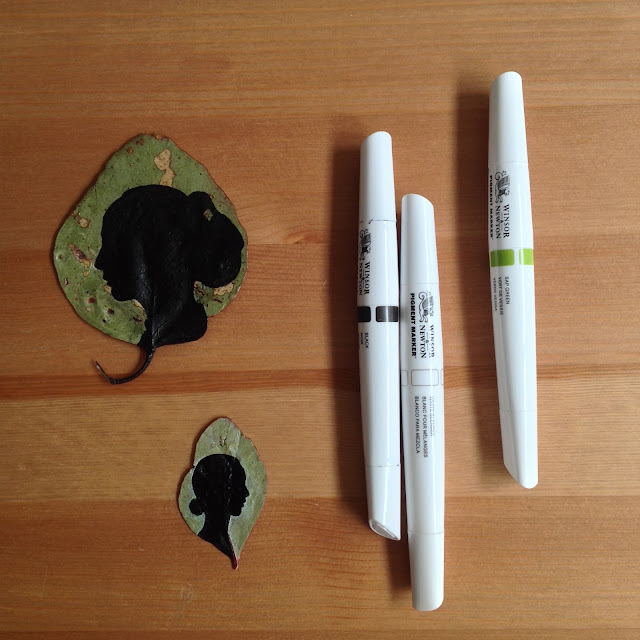 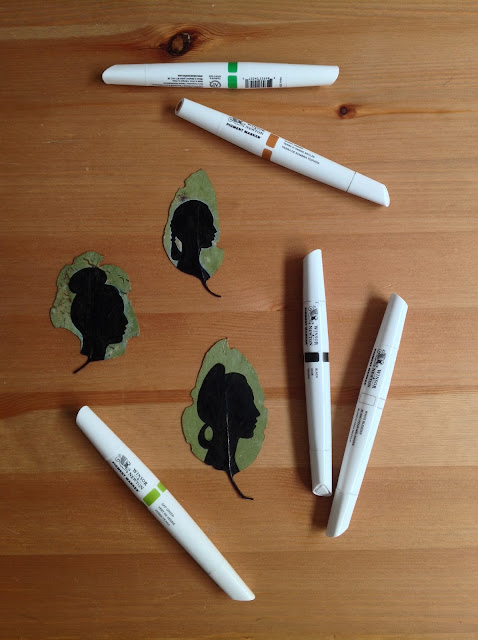 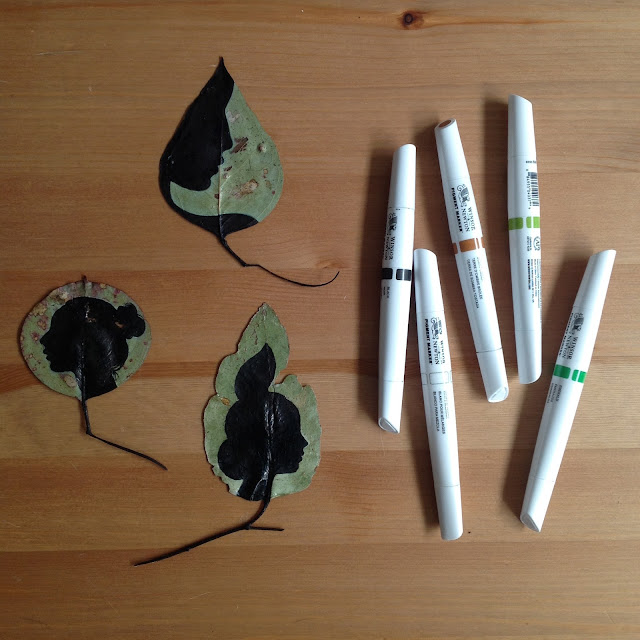 The fluid nature of the black acrylic paint had been well suited to the imagery. I was a little concerned that the markers might be too dry, linear and rigid, resulting in laboured, static imagery. In fact, they are wet, painterly and flexible. The drying quality is a little slower than with acrylic paint, but this enables me to take advantage of the product’s superb blending qualities.

I deliberately chose a project with a restricted palette (the markers come in an astonishing range of colours) so I could get a feel for them before launching into other projects. Meanwhile, this exciting new medium is already having a positive impact on my work.