A visit to Canberra

Shane and I spent most of the Easter break in Canberra. The primary focus of our stay was an exhibition of 130 works by renowned Australian painter Tom Roberts, mounted by the National Gallery of Australia. One of this country’s finest artists, Roberts (1856-1931) was a member of the legendary group of Australian Impressionists known as the Heidelberg School.

The show opened in early December and attracted record-breaking visitor numbers throughout its run. It ended on Easter Monday, but numerous works can still be viewed on the NGA website. To access the works, which are divided into key periods, go HERE and click on Gallery.

Pictured below is one of Roberts's most iconic works, Shearing the Rams, 1890, oil on canvas on composition board, 122.4 x 183.3 cm. Collection: National Gallery of Victoria: 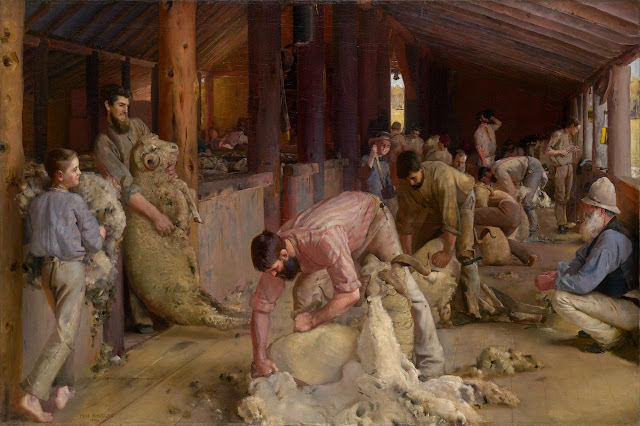 The NGA’s extensive permanent collection was an added bonus. The following is a random, eclectic selection - a mere smidgen of the gallery's myriad treasures. 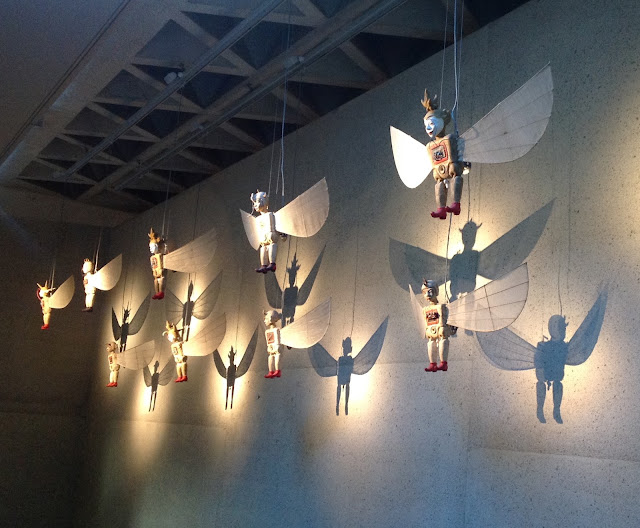 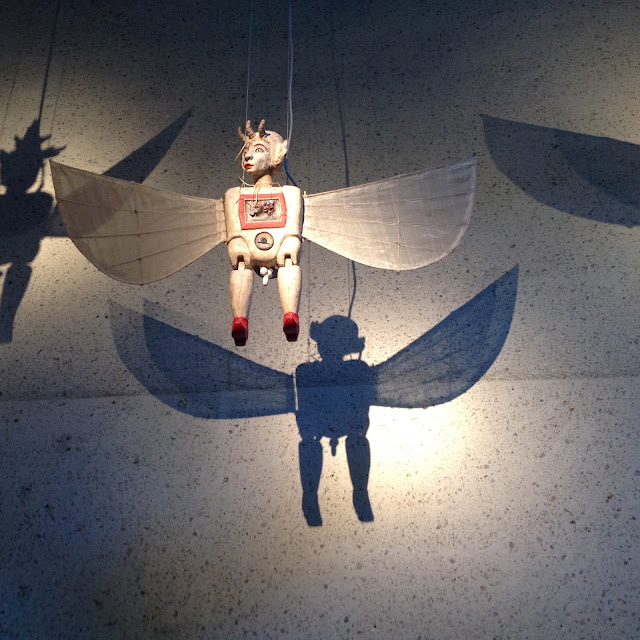 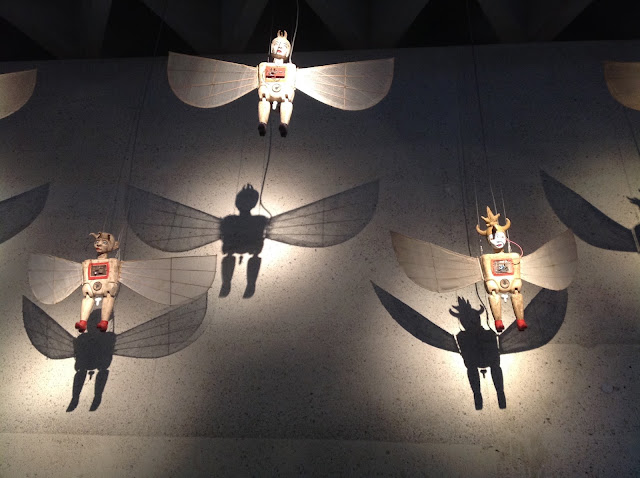 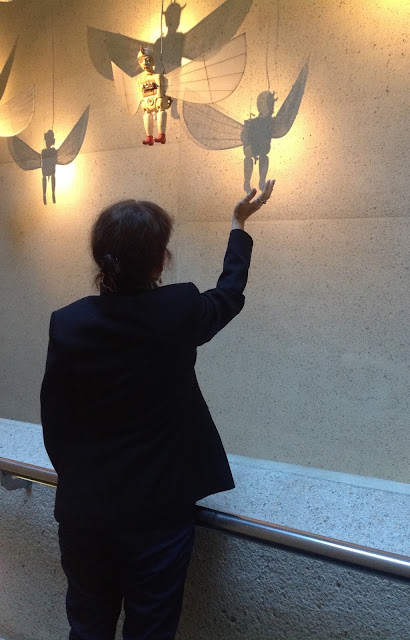 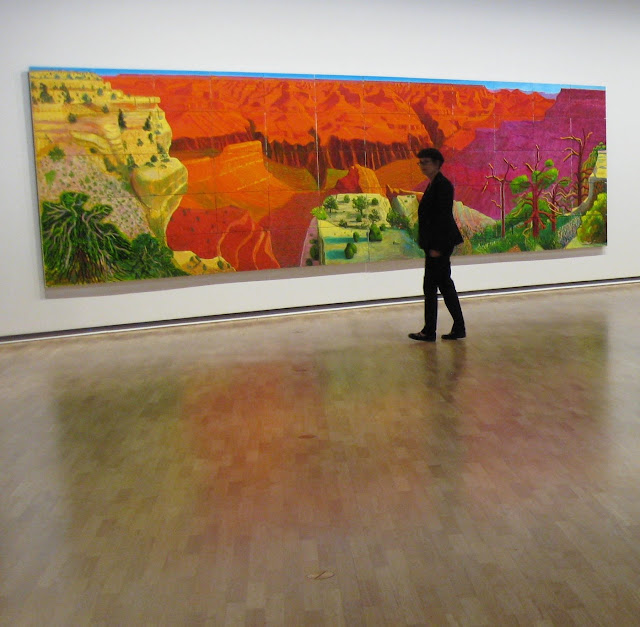 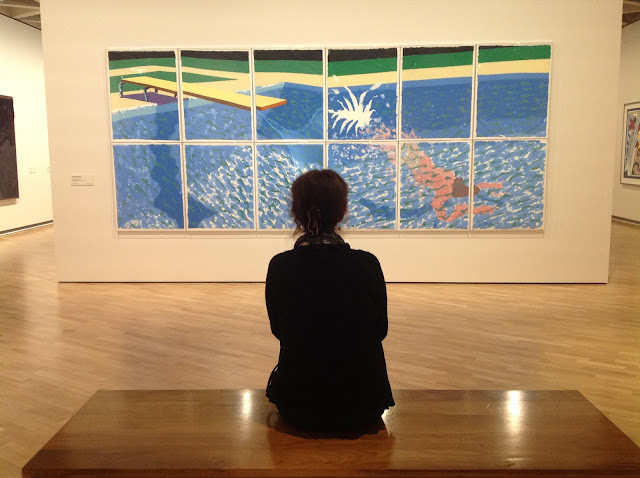 We were delighted to see so many of Hockney’s works on display. Below, Shane views An image of Gregory, 1984-86 and Caribbean tea time, 1987. To his left is Roy Lichtenstein’s Nude with blue hair from the Nudes series, 1994: 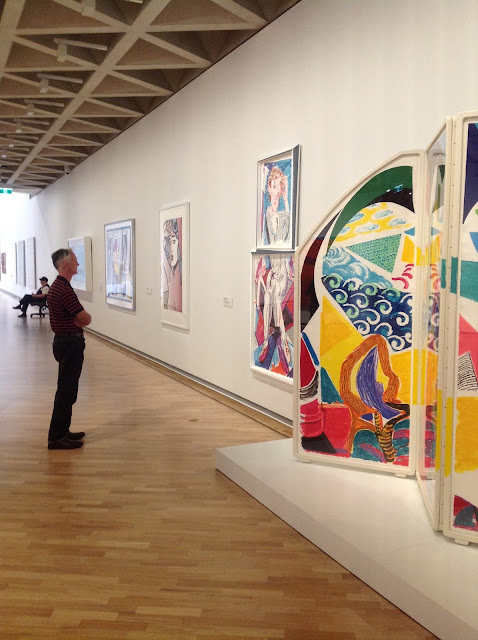 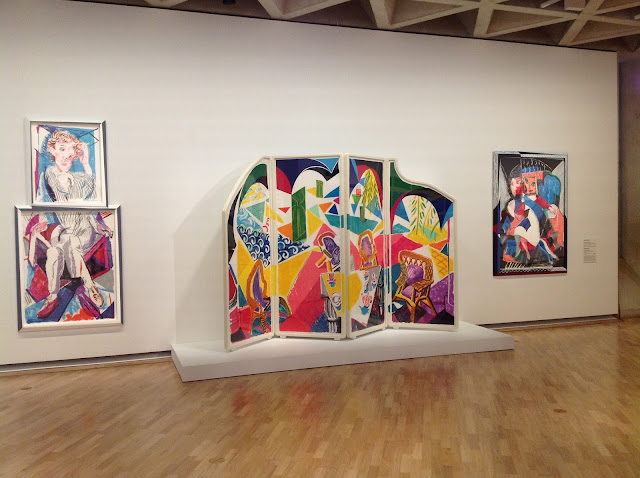 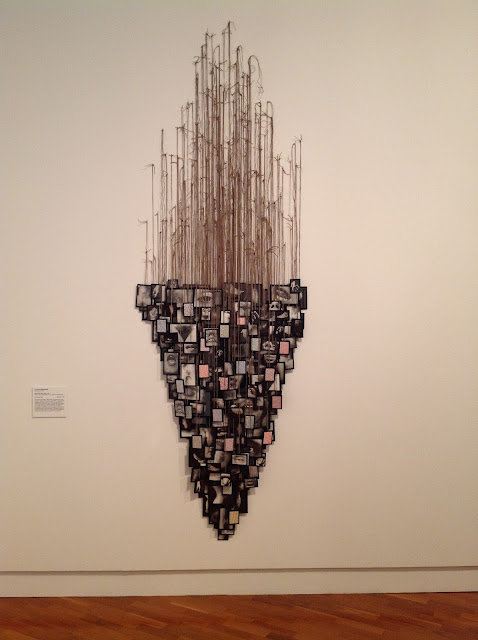 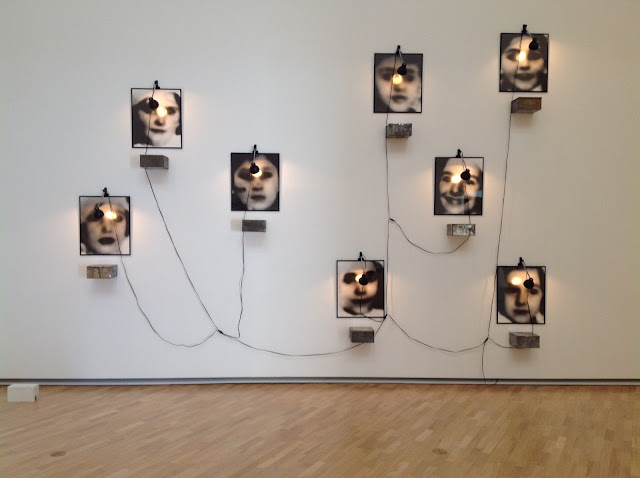 Like Heri Dono, Tina Modotti recognises the power of puppetry as a conveyer of social and political narratives. Pictured below is her Hands of marionette player, Mexico, 1926, gelatin silver photograph: 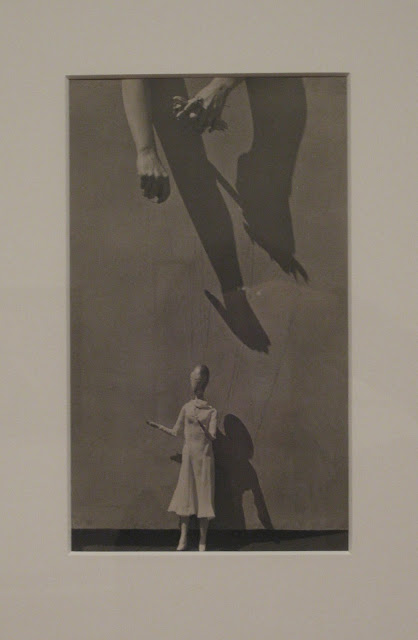 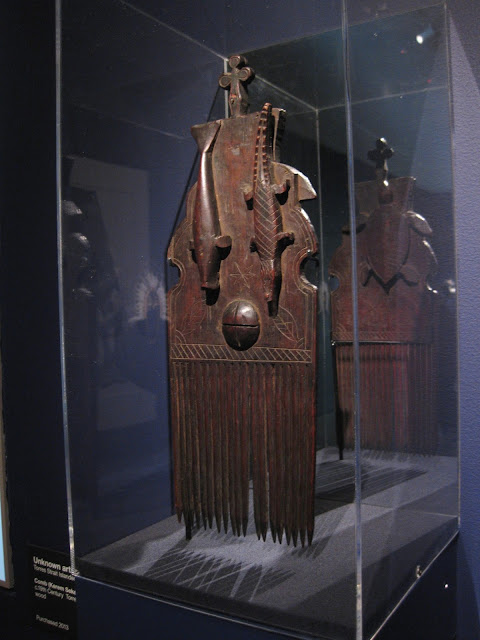 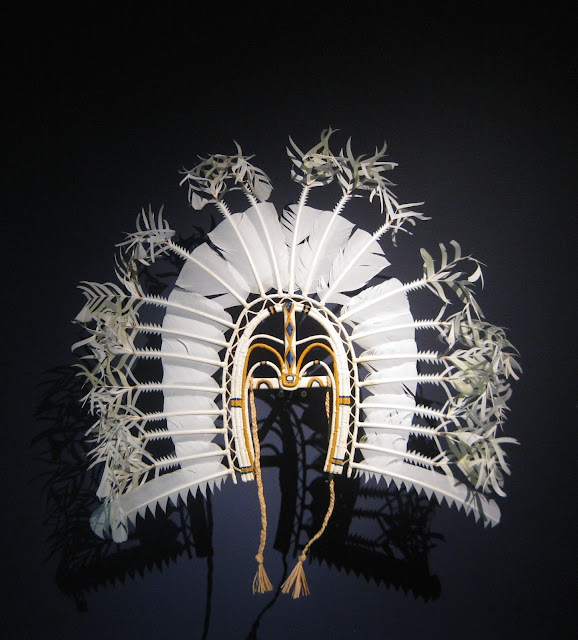 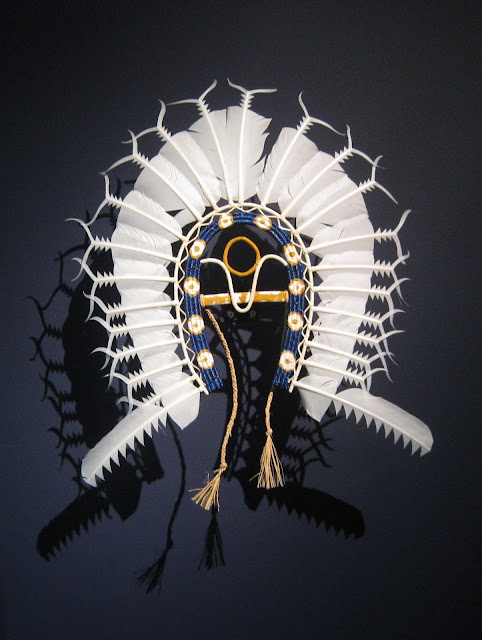 The NGA’s Pacific art collection mainly comes from Melanesia (New Guinea, Vanuatu New Caledonia and the Solomon Islands). The objects in the space below are of deep cultural significance. Many contain ancestors and bush spirits and once provided a magical connection between the living and the dead. 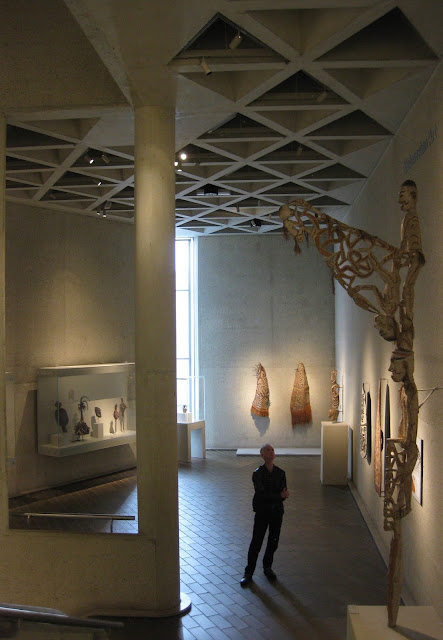