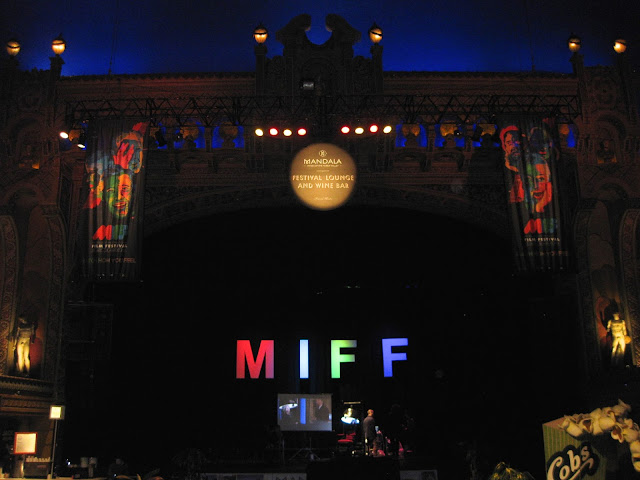 Before the 2015 Melbourne International Film Festival (one of the best ever) becomes a distant memory, below is a short list of my favourite films. They are in no particular order - although if pressed to name my number 1, I guess the top spot would be be shared equally between Deniz Gamze Erguven's Mustang and Sebastian Silva’s Old Cats.

Although he is only 36 years old, Silva rated a survey season at this year’s MIFF. We also saw his most recent film, Nasty Baby. Unfortunately I only discovered his work when the season was half over, but lost no time in racing to see was left, namely The Maid and Life Kills Me, both of which have also made the list.

Our longtime favourite MIFF venue is the Forum Theatre, a once spectacular picture palace, now in need of some TLC, but glorious nonetheless. Its Mandala Lounge (formerly the theatre's stalls) is a very civilised spot to unwind after a hard day’s MIFF-going. 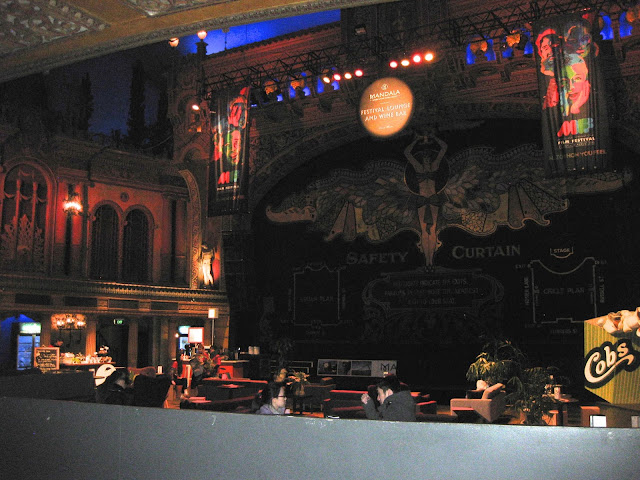 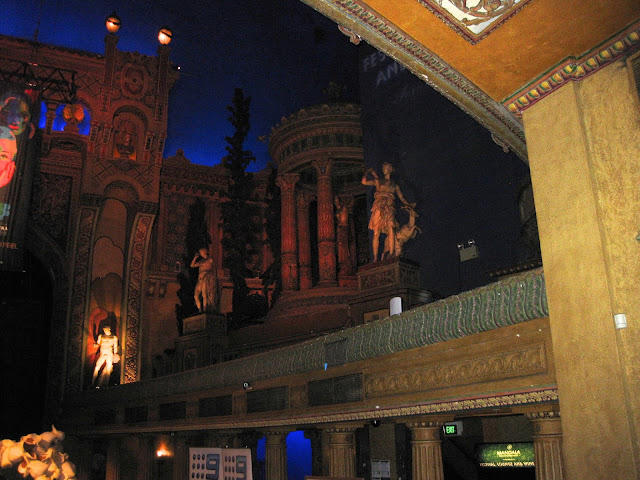 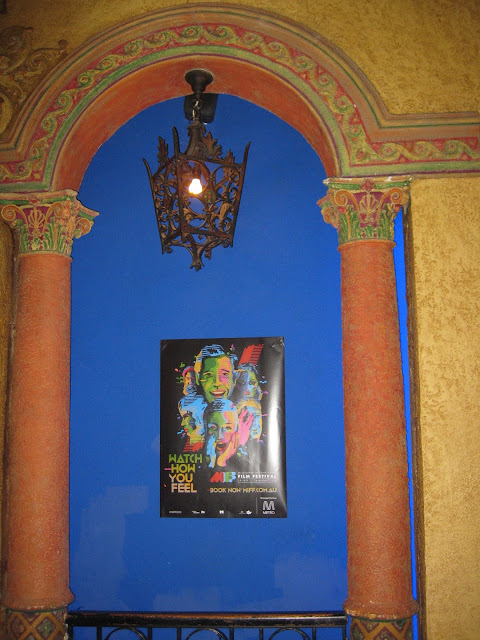 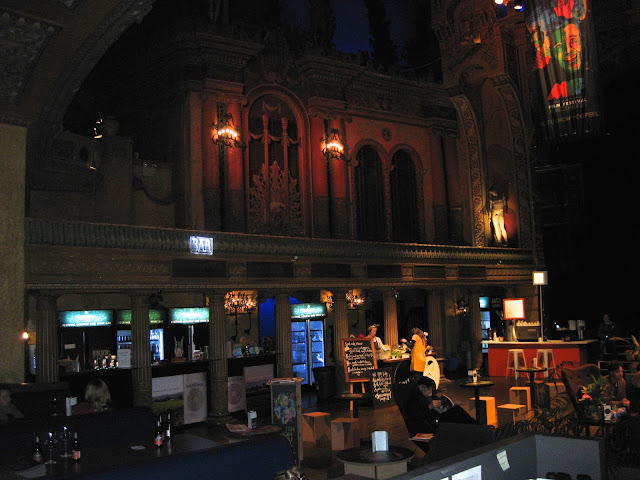 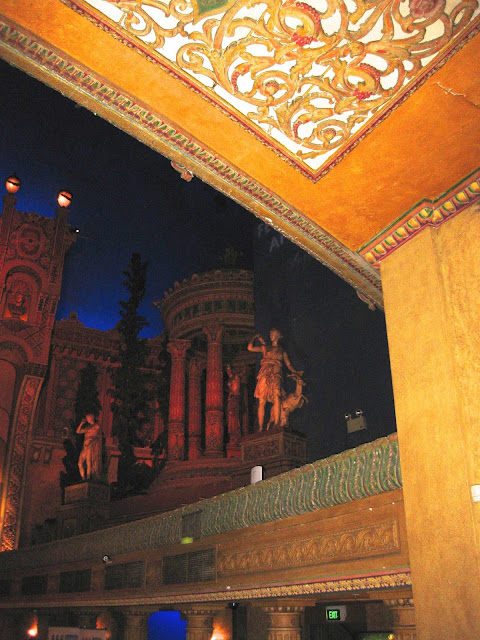 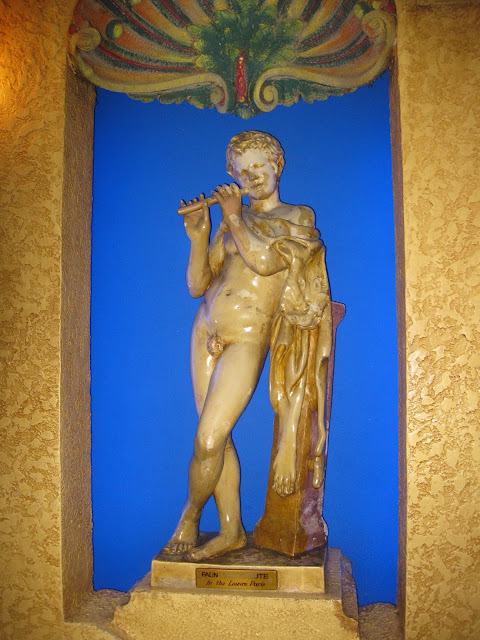 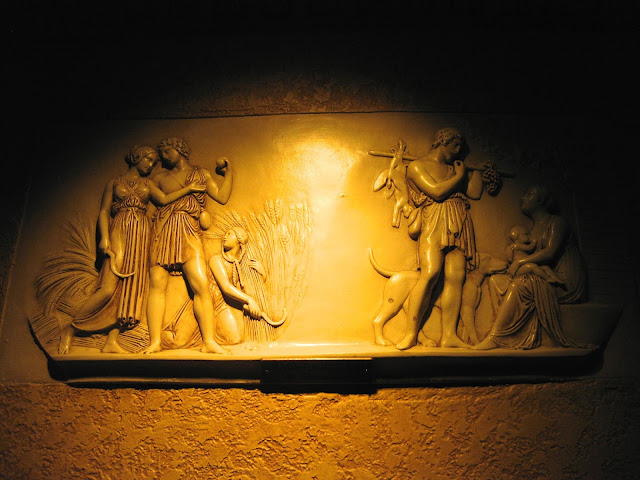 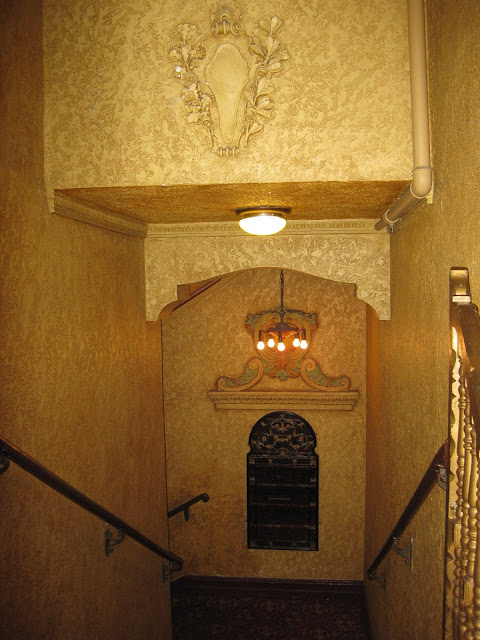 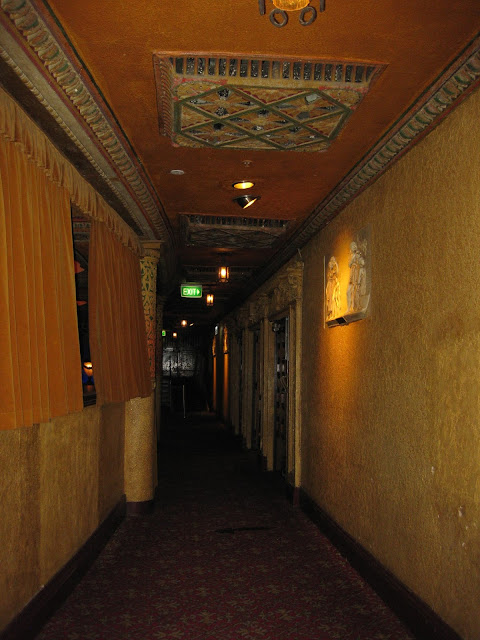 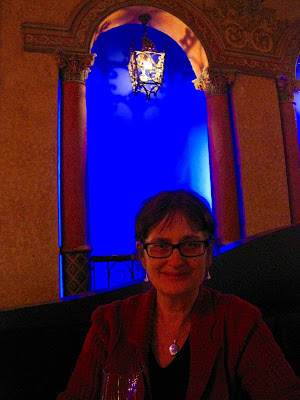 Posted by Deborah Klein at 5:34 AM