As recent visitors to this blog will be aware, recently I balanced a particularly busy MIFF 2019 schedule with drawing in my Melbourne hotel room, AKA, pop-up studio, every chance I got. Completed on the last day of MIFF, the drawing pictured above was my swan song. Given the number of films I saw (52, at last count) I was pleasantly surprised at the amount of work I achieved, when not travelling the world on my Festival Passport. It was a pleasure to share parts of the journey with Gracia Haby, Louise Jennison, Shane Jones, Elaine Haby, Gaye Paterson, Des Cowley, Kirsty and Sue. 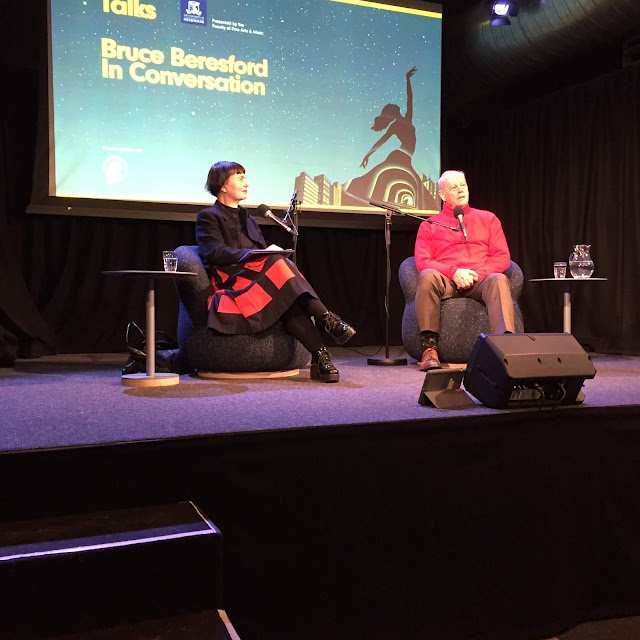 The final day’s fare comprised a talk at the Wheeler Centre by Australian born film director Bruce Beresford, in conversation with Philippa Hawker (the restored print of his Black Robe, 1991, screened on the penultimate day of the festival, was a revelation). I believe the talk was filmed, hopefully in its entirety. In a festival that presented so many fine films, this event was one of the standouts. To learn more about Beresford and his extraordinary achievements (including Breaker Morant, 1980, one of my longtime favourite films, go HERE.

My last two MIFF films were Beanpole (dir. Kantemir Balagov, Russia, 2019), followed by an encore screening of The Nightingale (dir. Jennifer Kent, Australia, 2018), an extremely powerful note to end on. 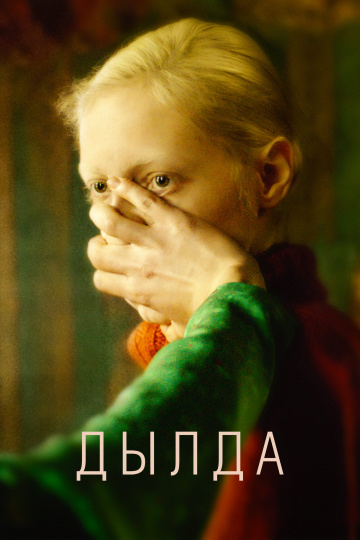 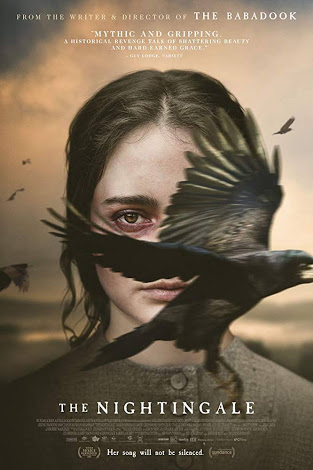 Progress views of the work I undertook during the Melbourne International Film Festival, peppered with selected highlights from my stay, most, but not entirely film-related, will follow shortly.
Posted by Deborah Klein at 11:33 AM