Before, after and in between recent MIFF screenings we somehow found time to capture another insect woman. This was no mean feat, as the dark and dangerous Blister Beetle Woman is truly the femme fatale of the homo-insecta world.

Blister Beetles (Coleoptera) from the Meloidae family are named for their defensive secretion of a blistering agent, Cantharidin, a poisonous chemical that causes blistering of the skin. It is used medically to remove warts. Many Blister Beetles (including this example) are conspicuously colored, alerting would-be predators to their toxicity.

Don’t say you haven’t been warned.

Pictured above: the fully formed homo-insecta, followed below by a series of images sequentially charting her evolutionary progress in reverse. 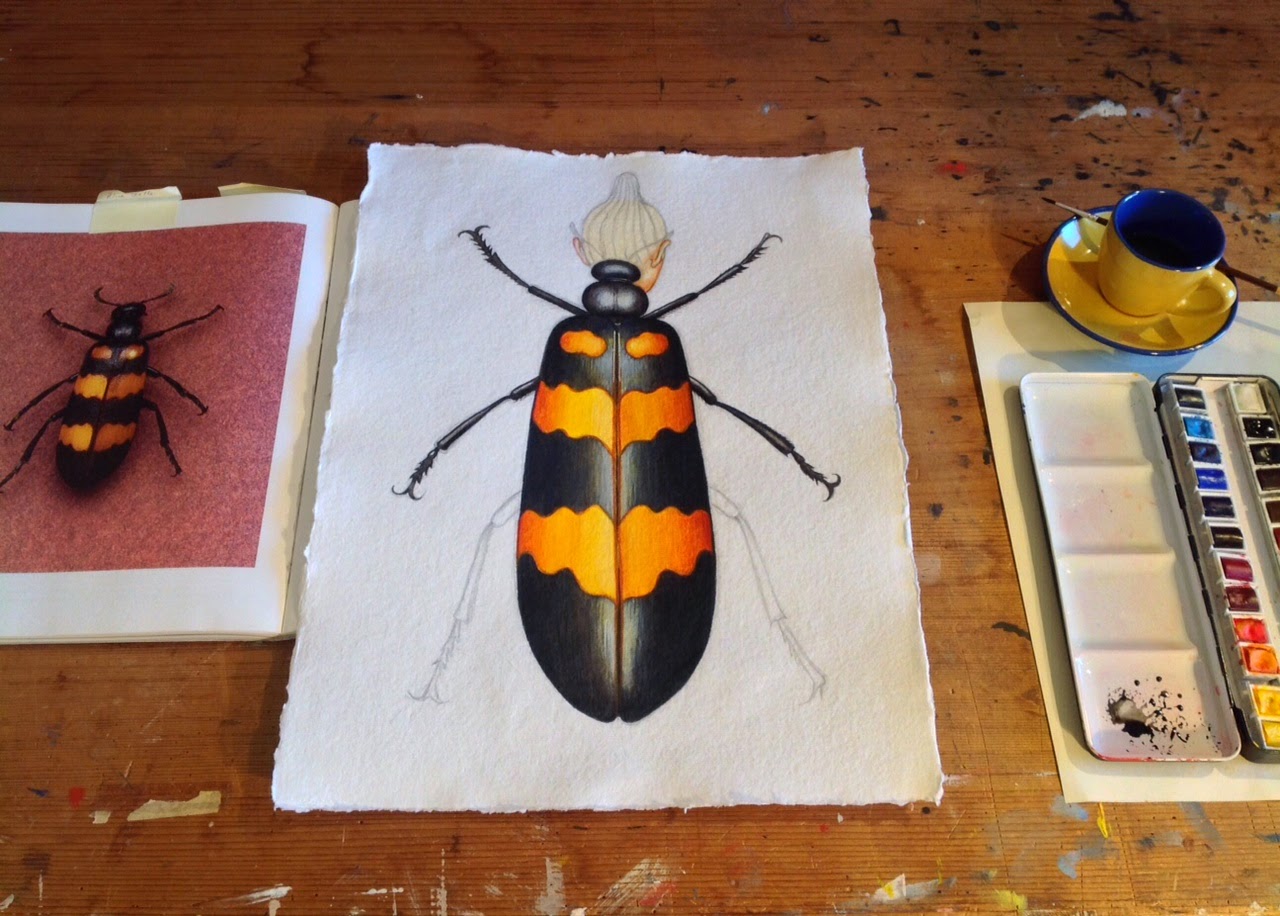 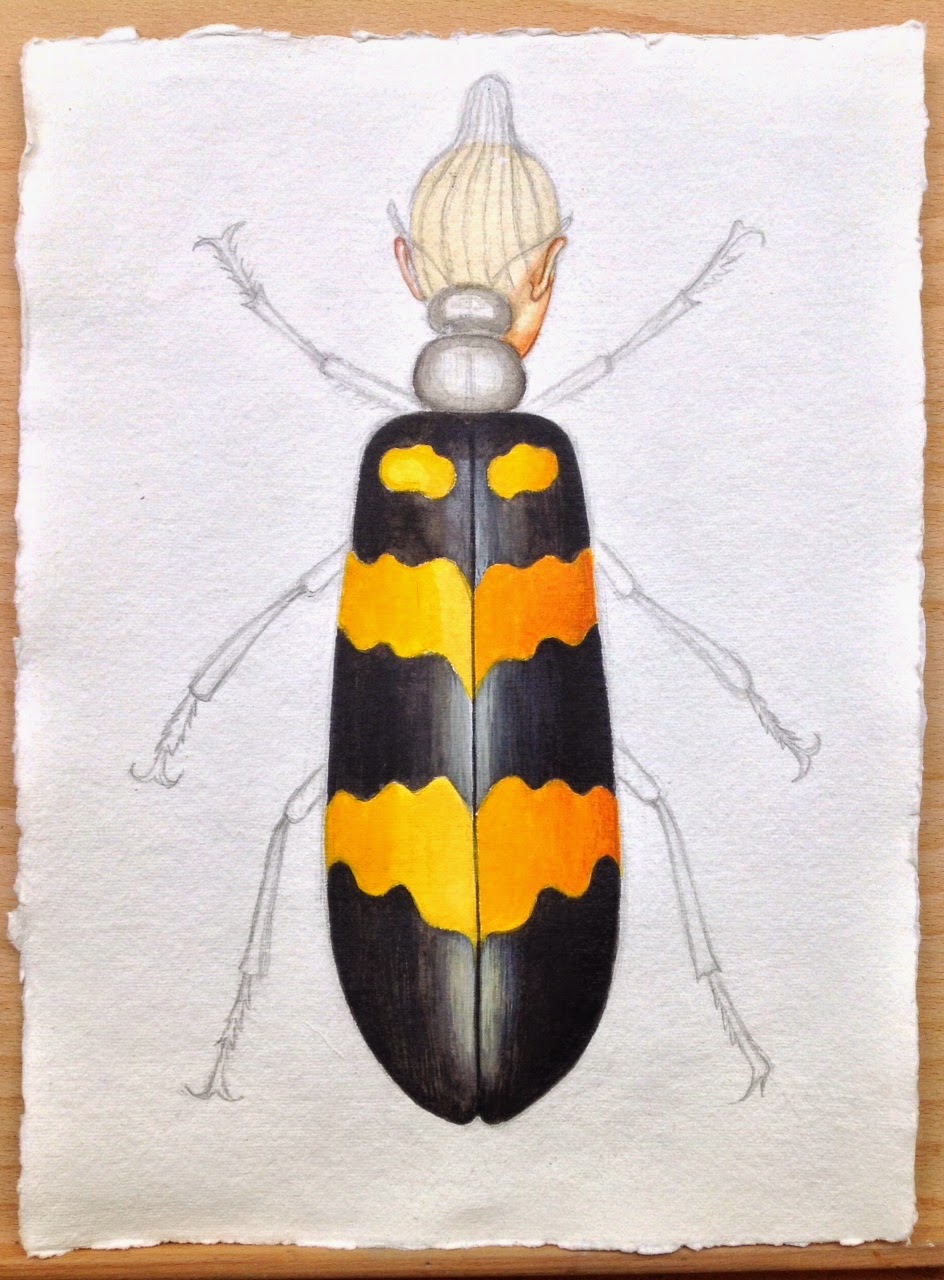 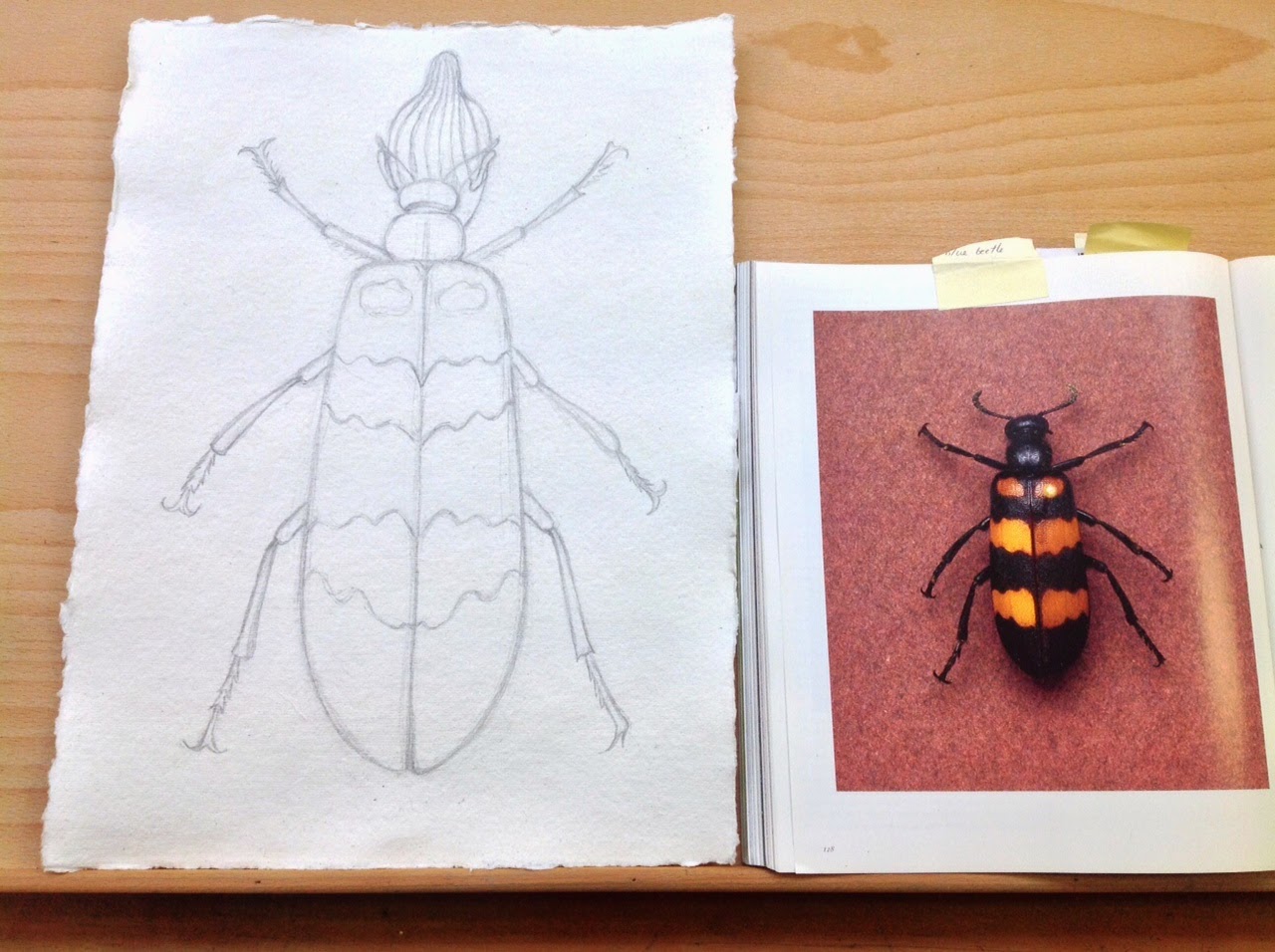