And Now for Something Completely Different

It’s great news that our friend Donna McRae's acclaimed movie Johnny Ghost (which she produced, wrote, directed and edited) has just been released on DVD.

But before Johnny Ghost, in 2008, in fact, there was Donna's short film Lamb of God. Indeed, that is how it was again last week, when both films screened in Melbourne, the latter on Wednesday, January 12 (for a three week run at MARS Gallery as part of Make Believe It's Nothing, an exhibition showcasing short films) and the former at ACMI on Sunday, February 16 for two back-to-back screenings. What none but the most ardent of cinephiles will know, is that Shane and I appear in both movies. In the former we are mere extras. Our scenes were filmed in St Kilda's Dog's Bar Cafe (we can be glimpsed in the background conducting a heated argument). In the latter film, however, I don't think it would be too much of a stretch to call us supporting players. Lamb of God's non-linear narrative is based on the true story of Emma Williams, (1) a prostitute who was hanged for murder in the Old Melbourne Gaol (as was its most notorious inmate, Ned Kelly).

Yesterday Shane and called into MARS Gallery to revisit the film. We were thrilled to see it in its original three-screen format. I've unearthed some never-before-published snapshots that Shane and I took during the shoot. I remember we had to rise very early in the morning so that the scenes in the Old Melbourne Gaol, which is a National Trust property, could be completed before it was opened to the public for the day.

The film is almost without dialogue. I played the hard-hearted prison guard who coldly pushes Emma towards the hangman's noose. The superb Tamara Searle portrayed Emma. Production Designer Michael Vale (2) was the chillingly sinister hangman. The D.O.P. of both films was the brilliant Laszlo Baranyai.

Shane's scenes were filmed at Latrobe's Cottage, which is also owned by the National Trust. He played one of Emma's customers. I may be a tad prejudiced, but I thought he was terrific in the role.

(1) Emma Williams was hanged on 4 November, 1895. To learn about Emma and other women like her, visit CULTURE VICTORIA’s Felon Families: Stories of Women Prisoners and their Families HERE.

(2) Michael Vale's wonderful film, The Long Walk, 2009, was the other standout of the exhibition. 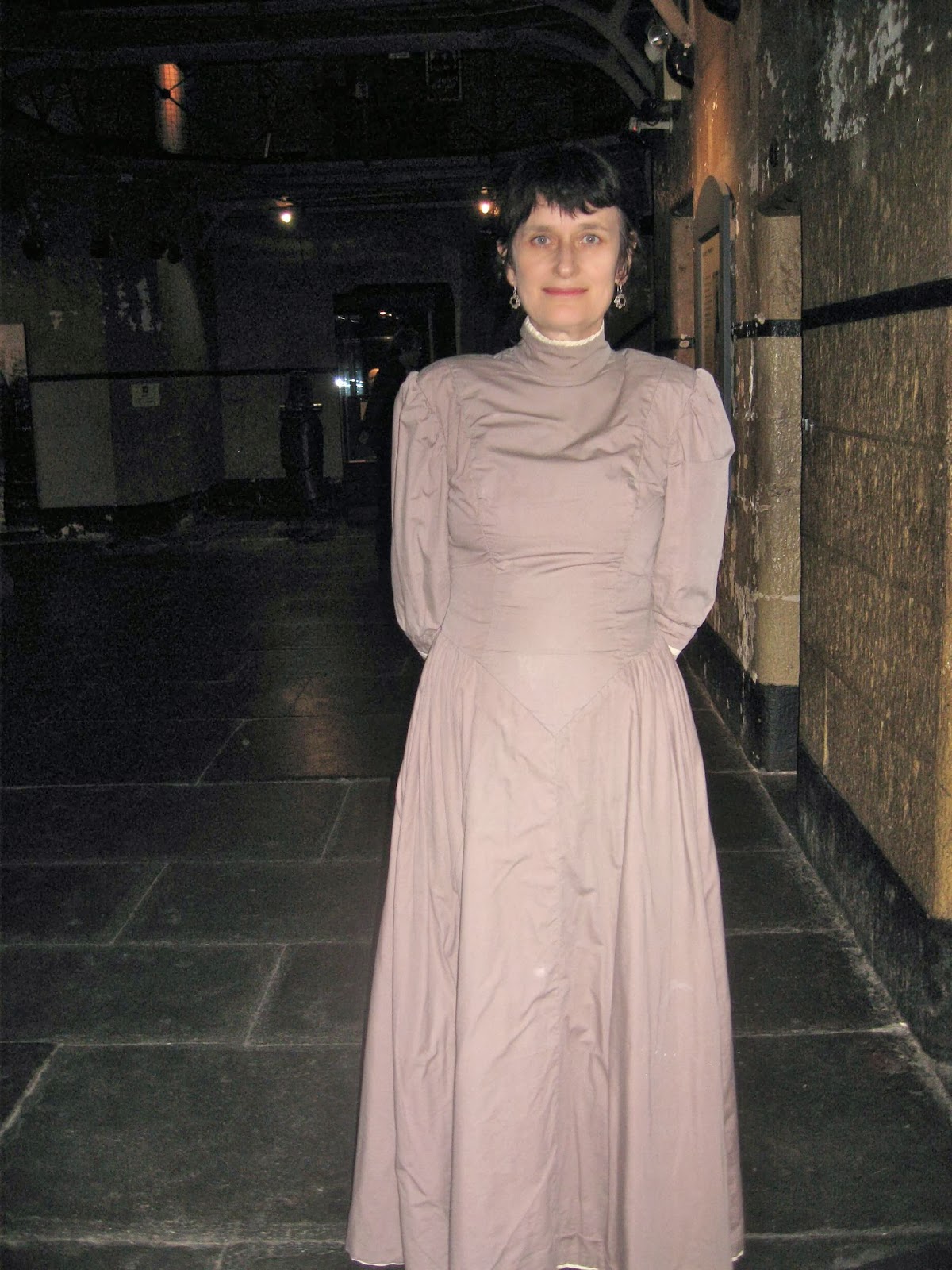 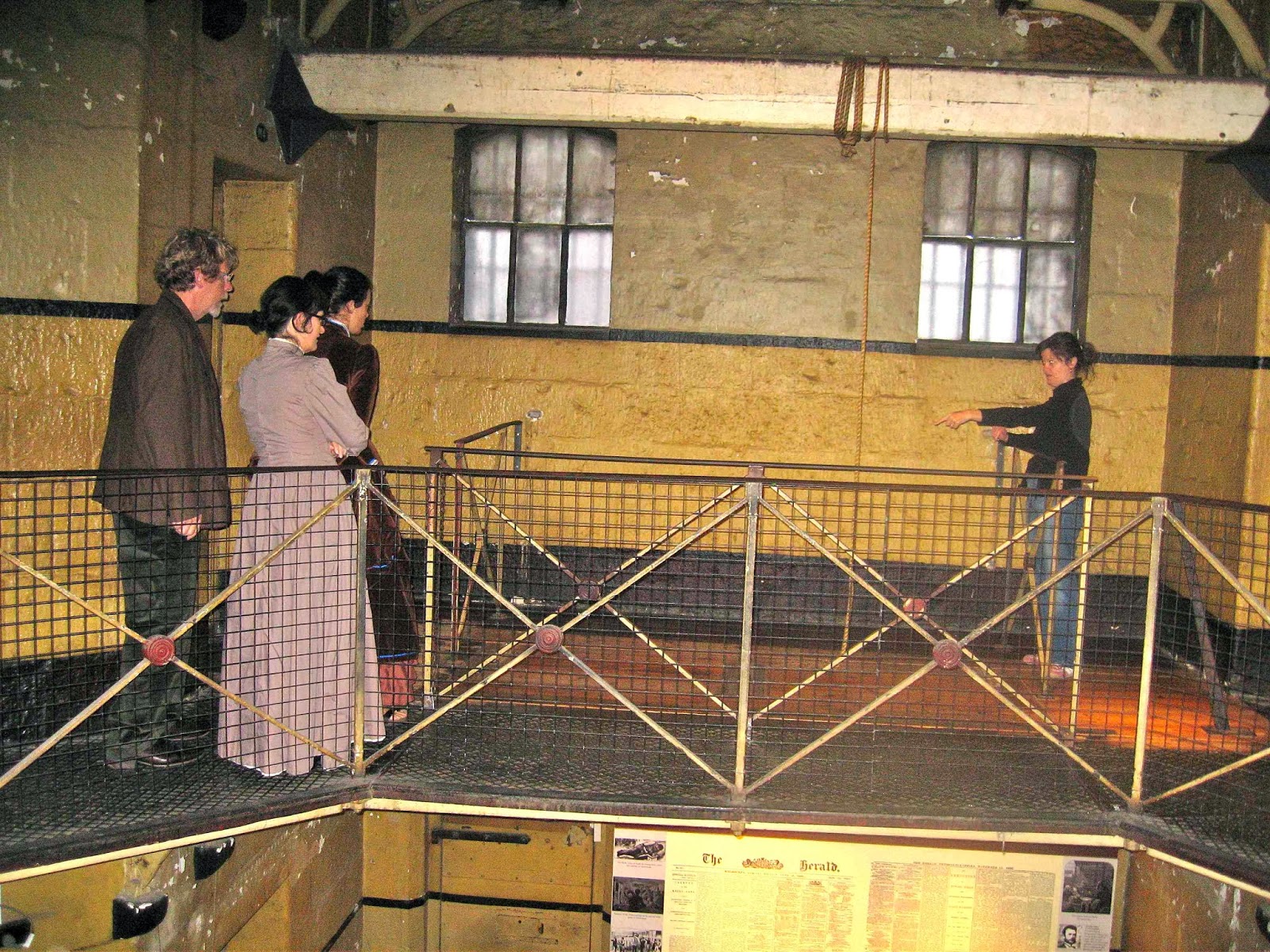 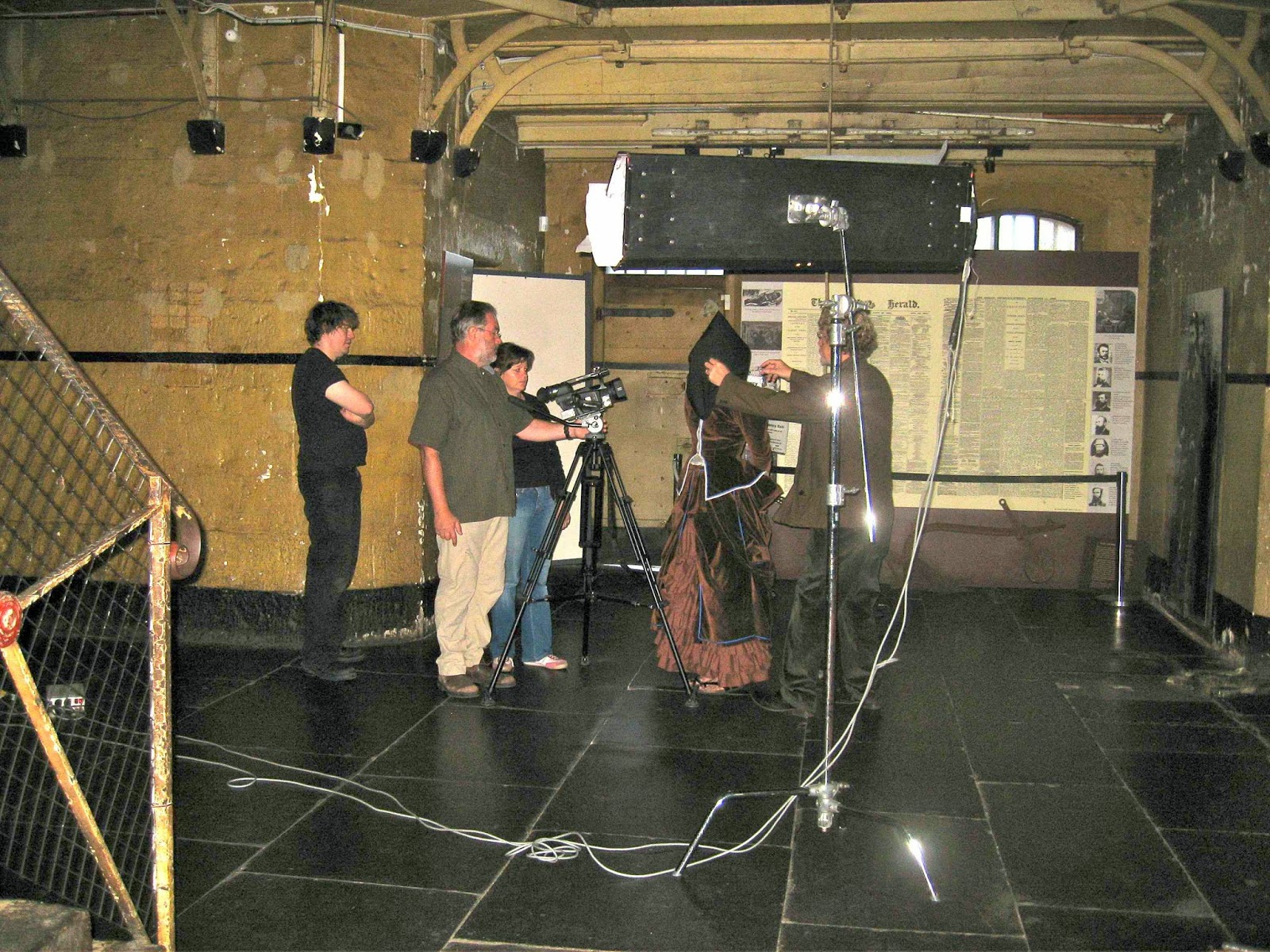 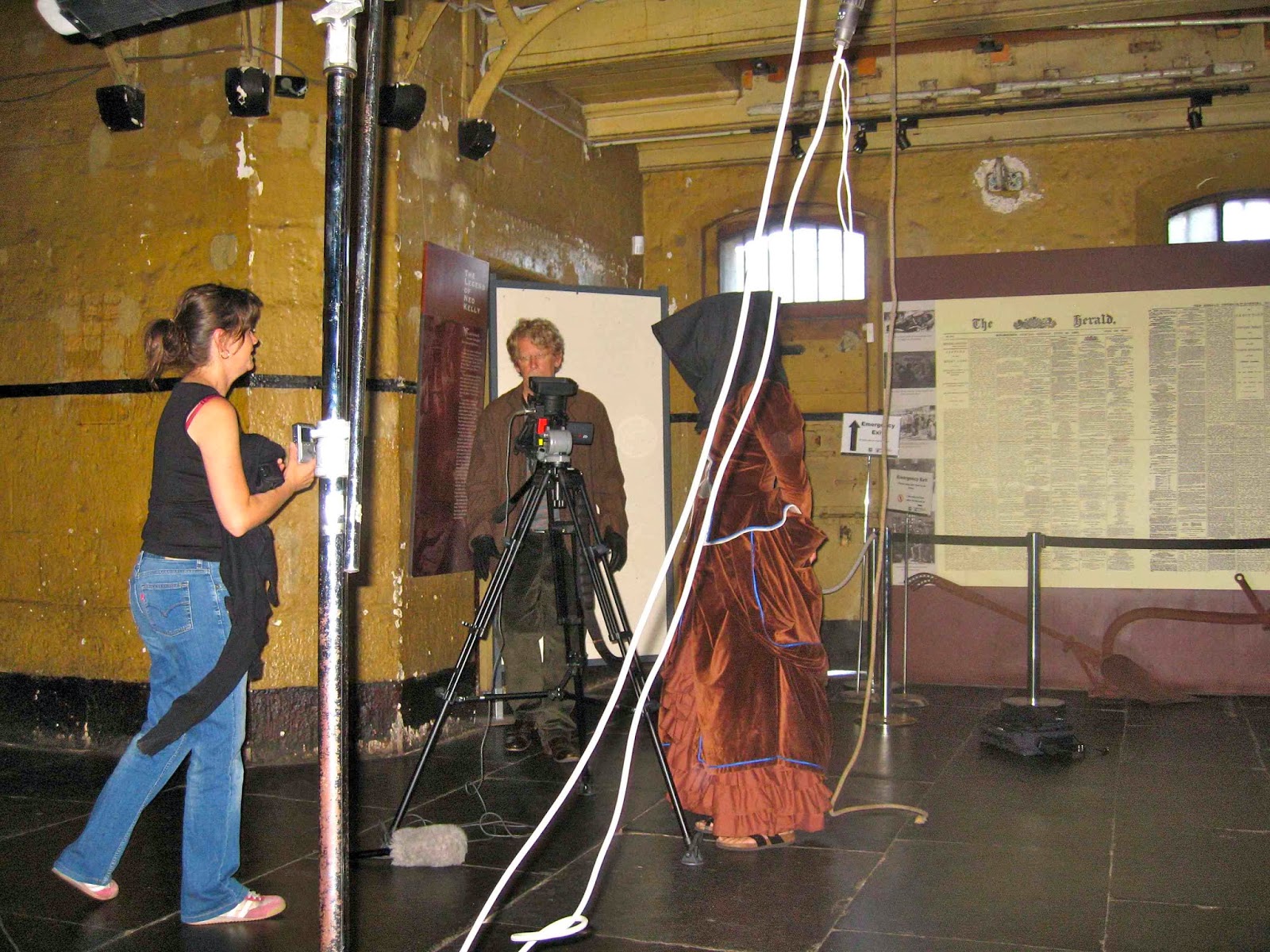 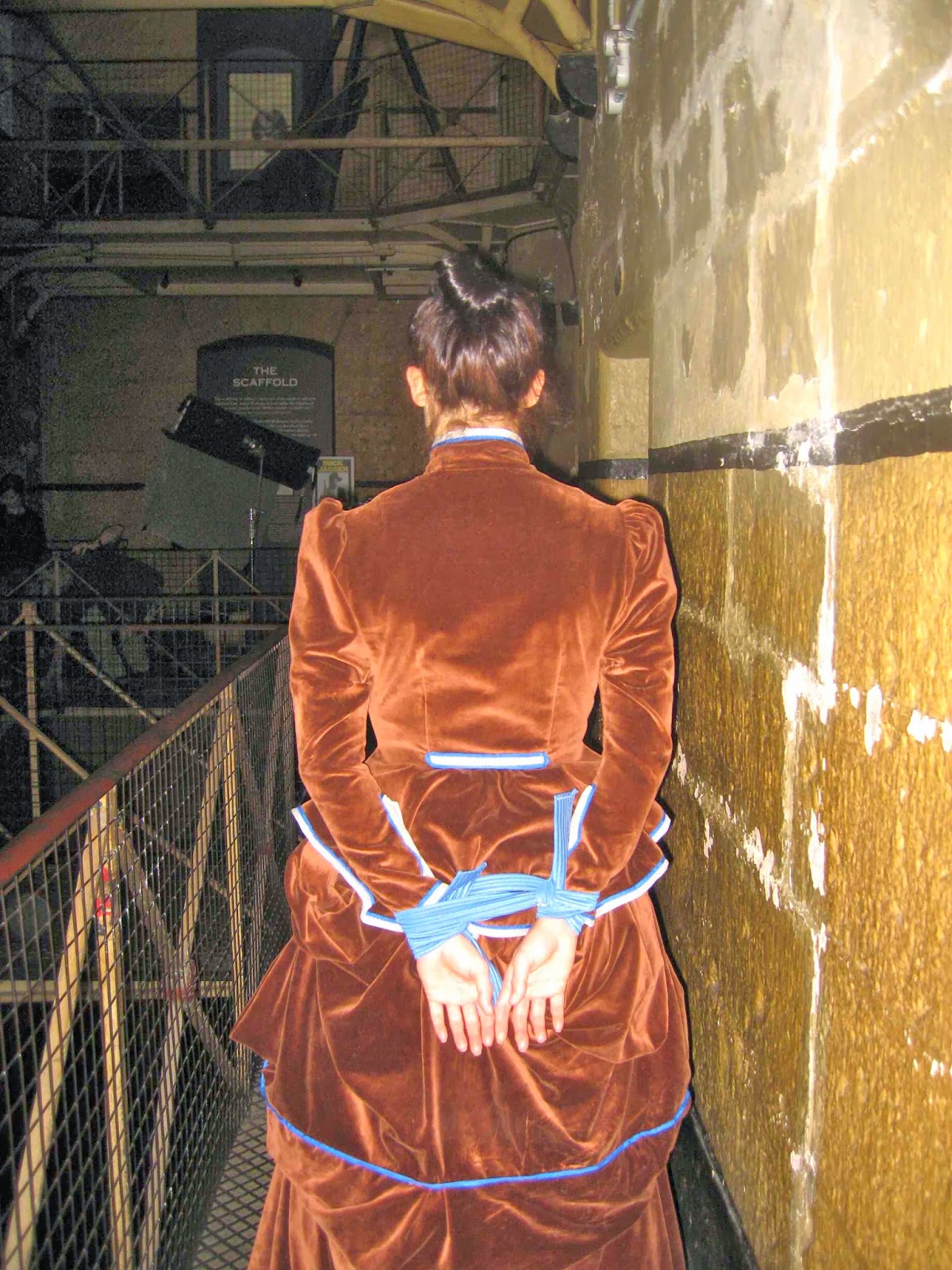 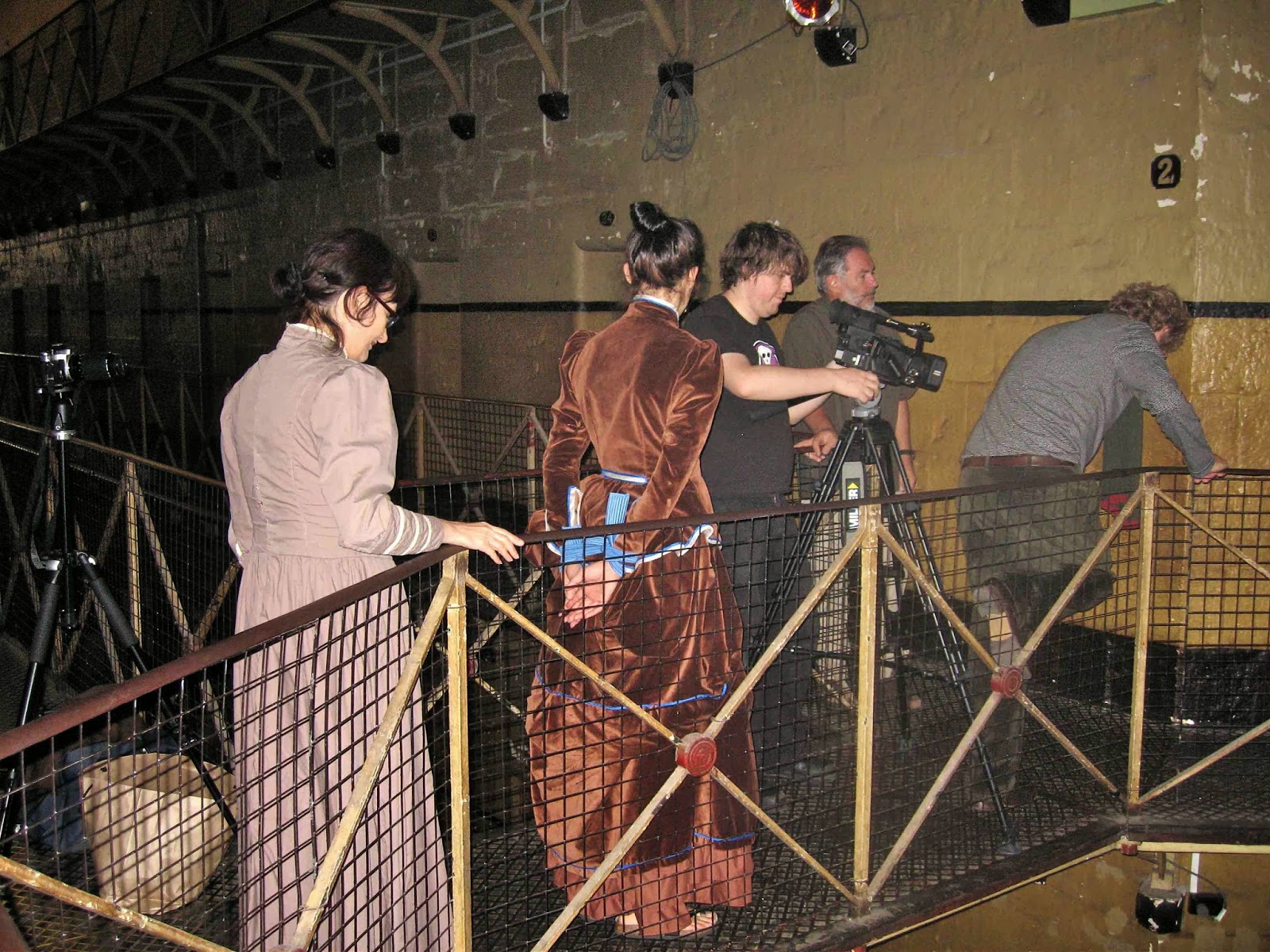 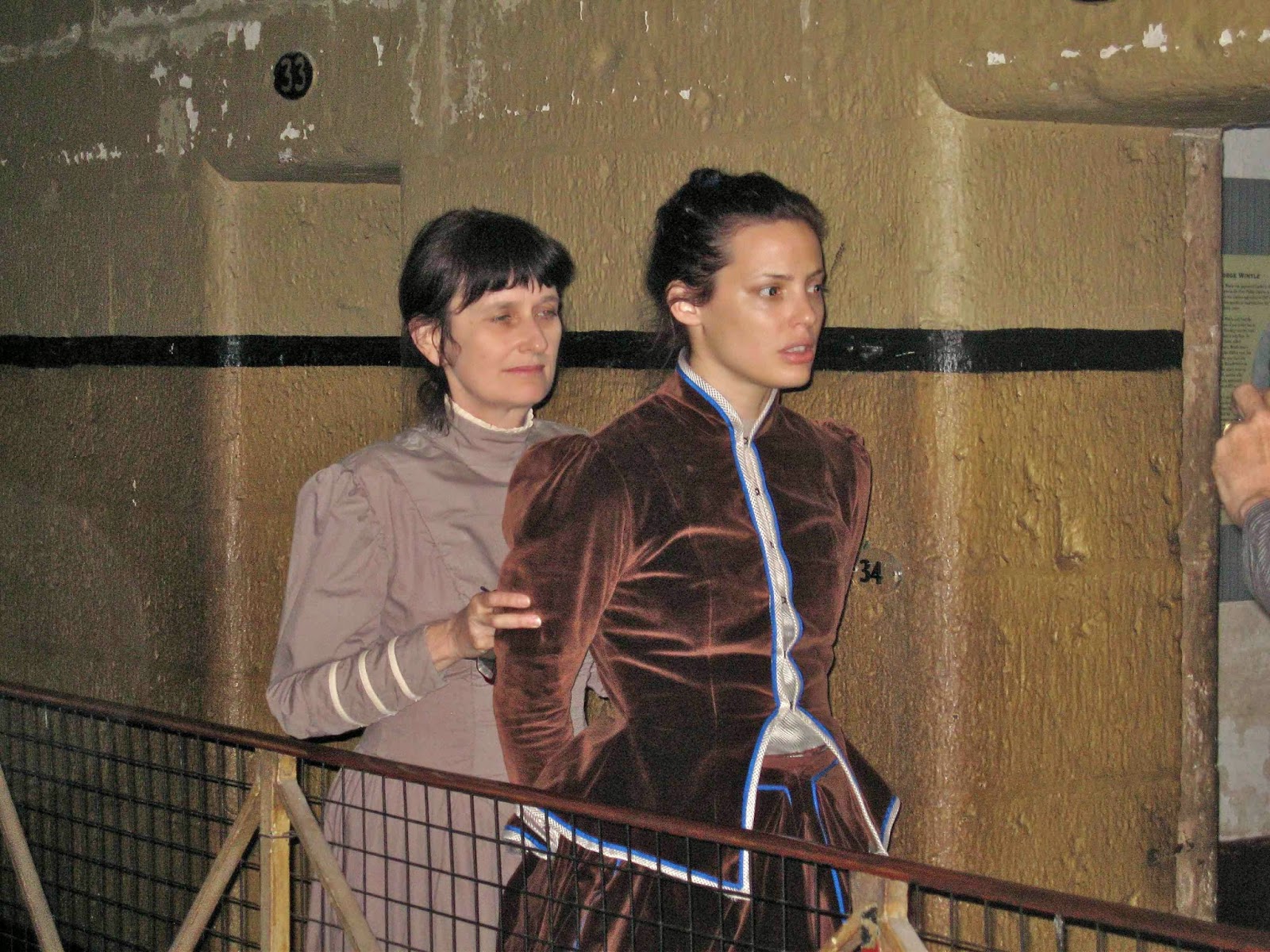 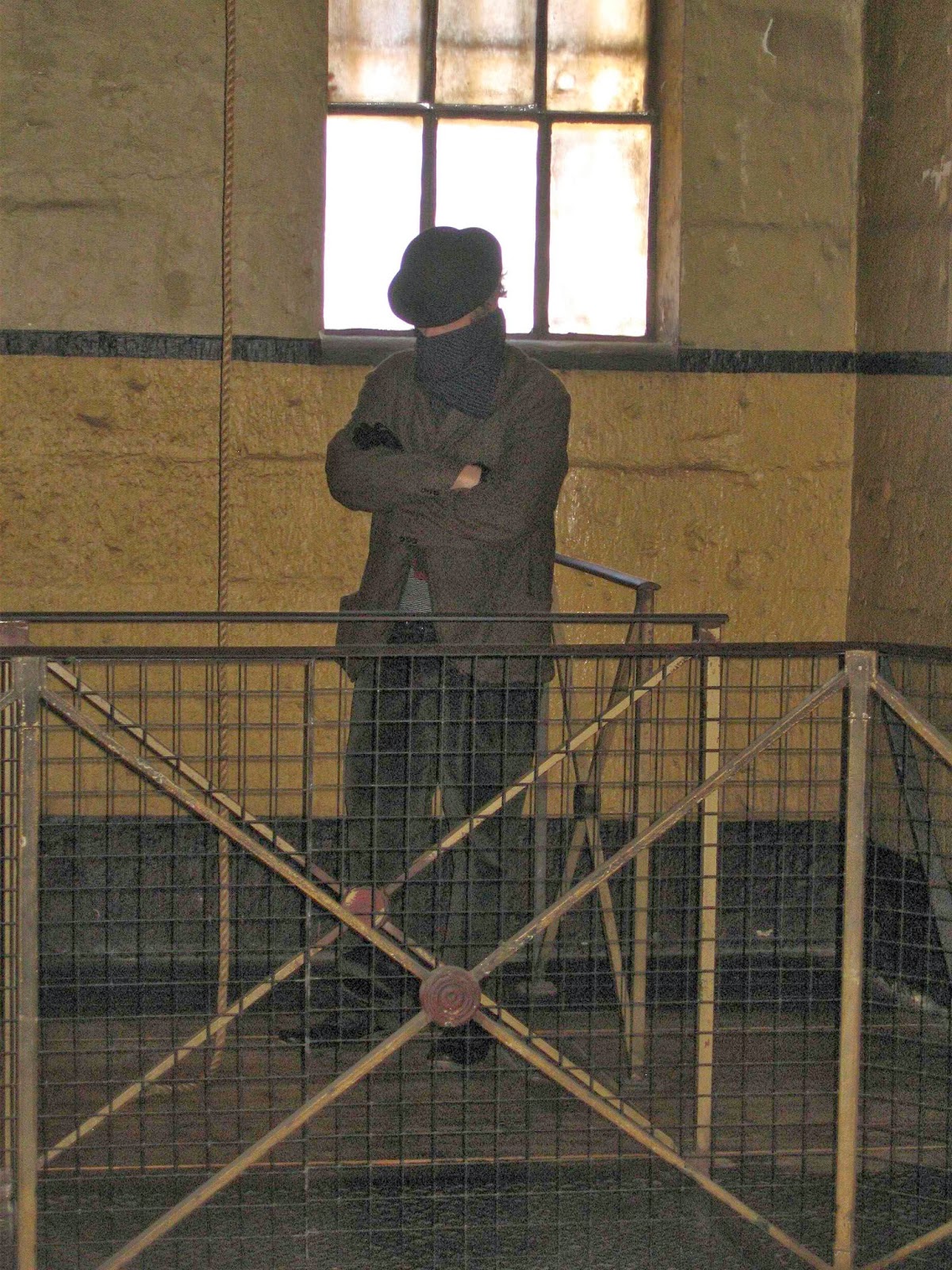 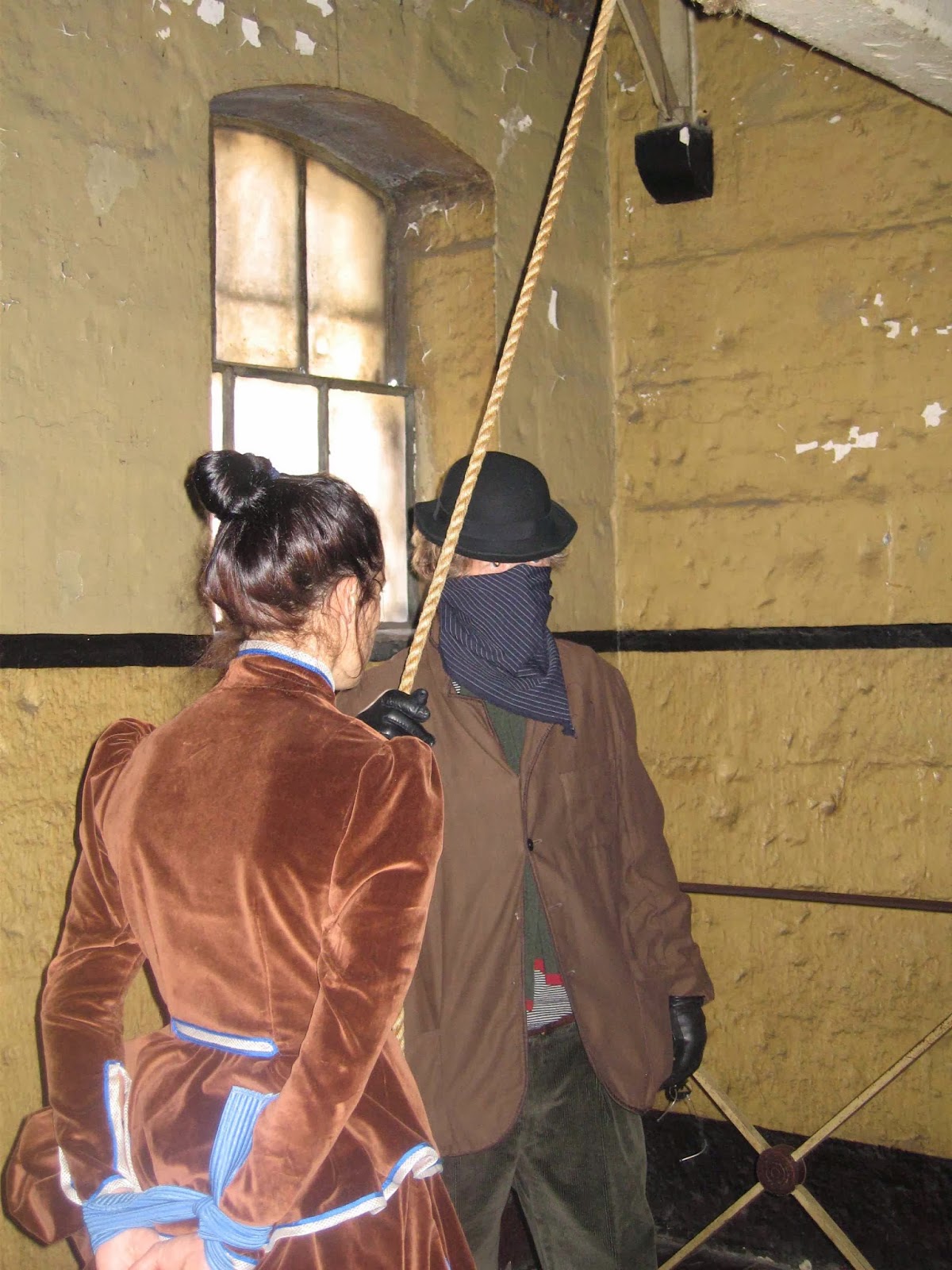 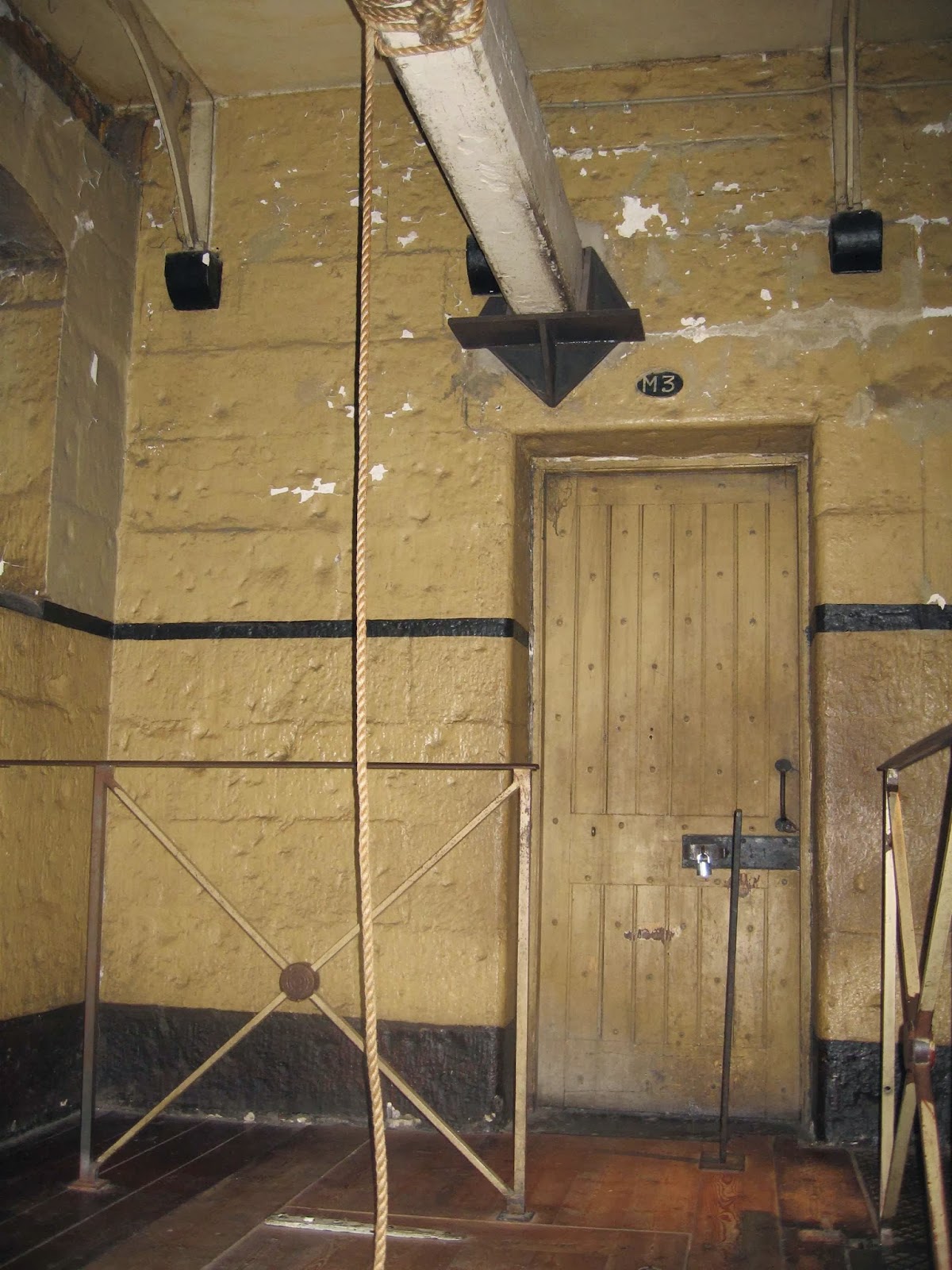 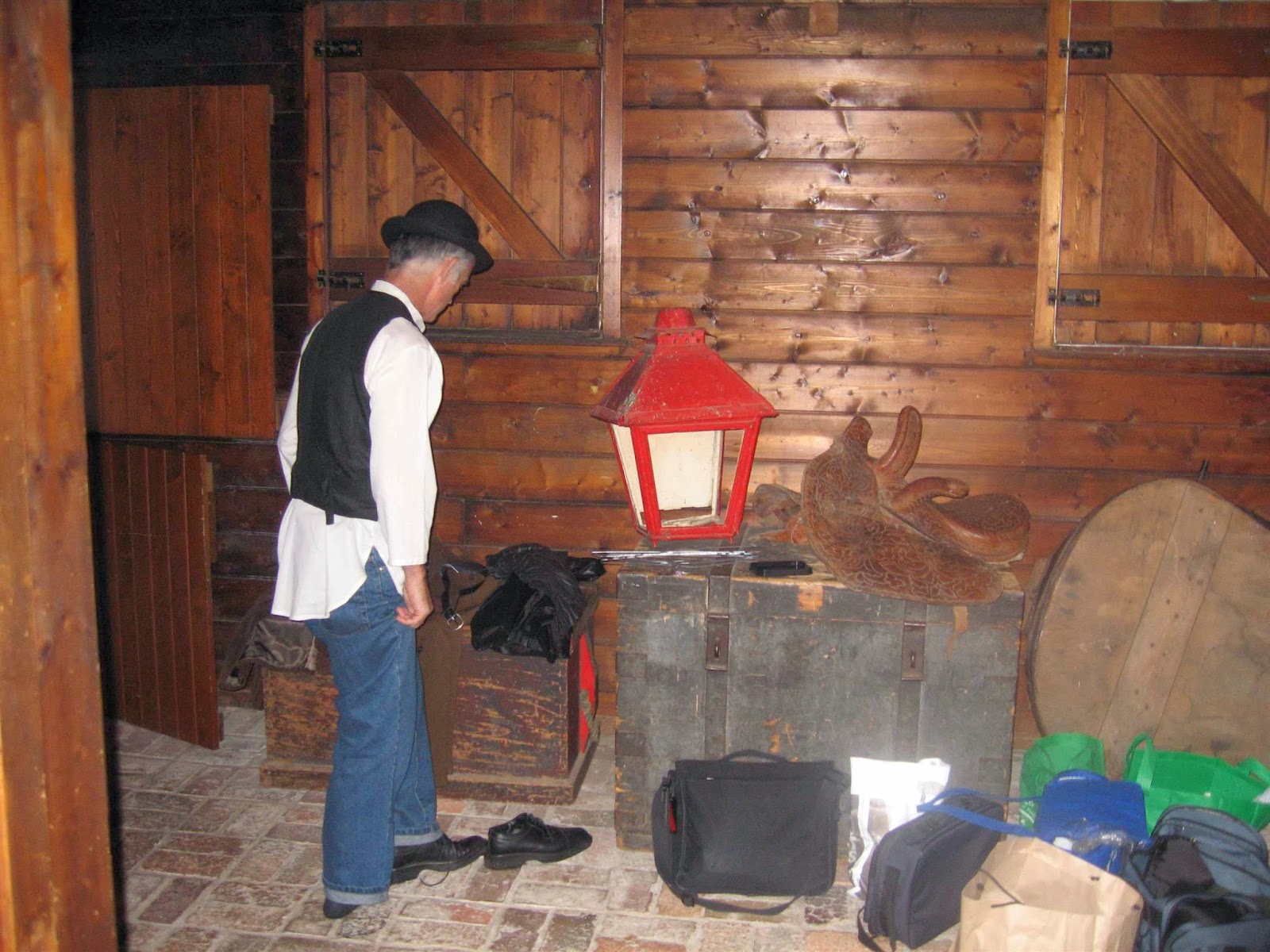 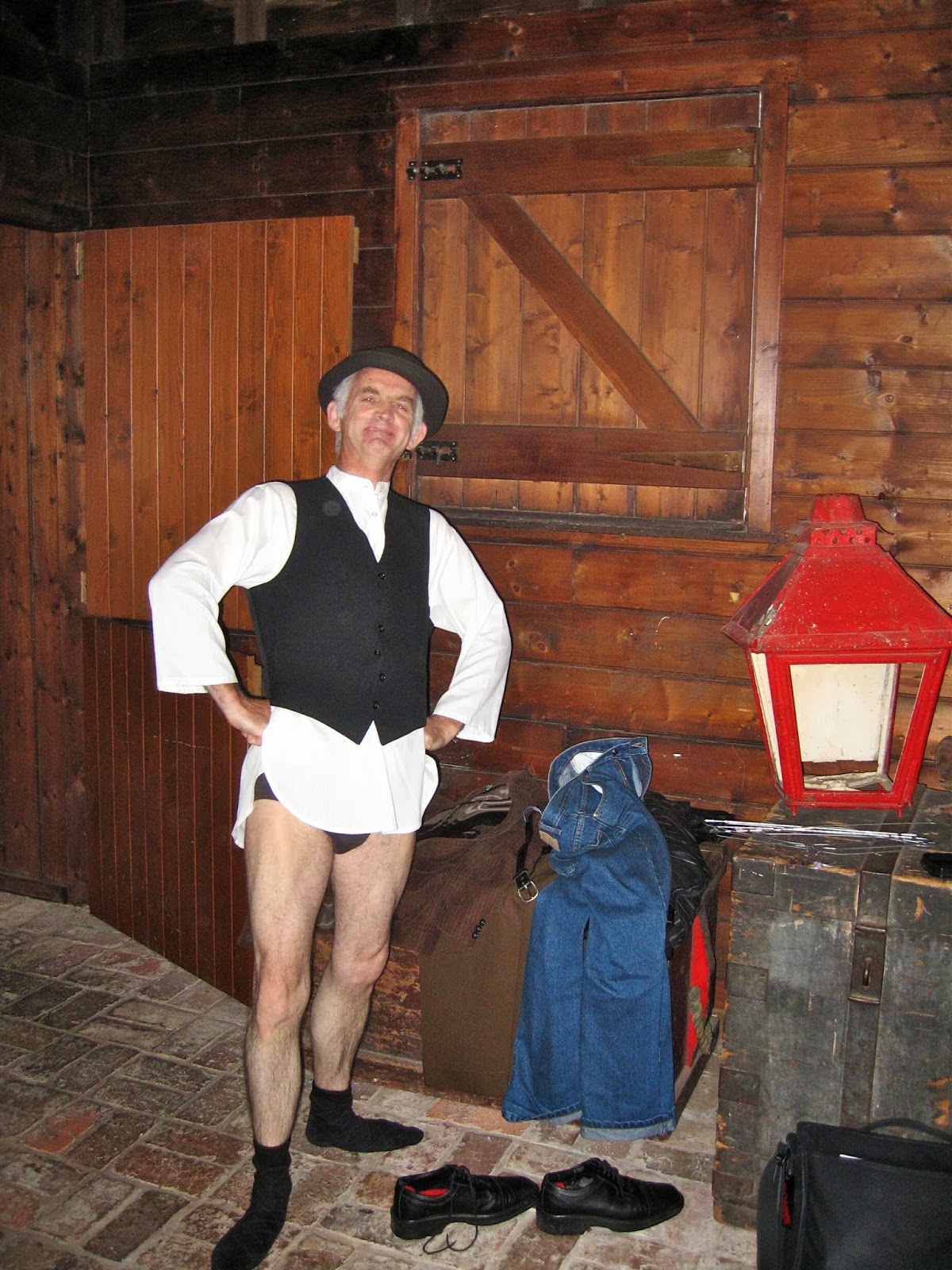 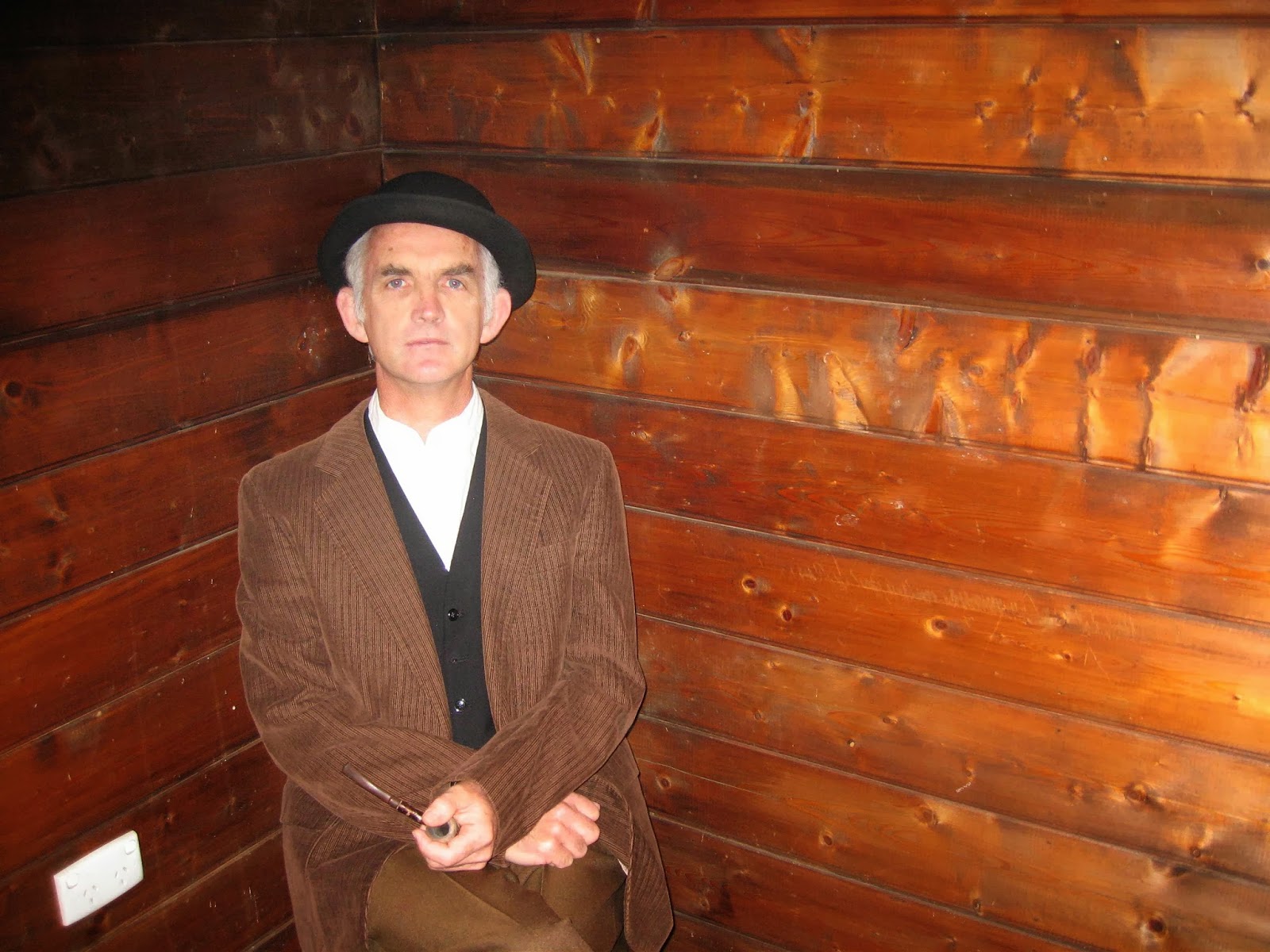 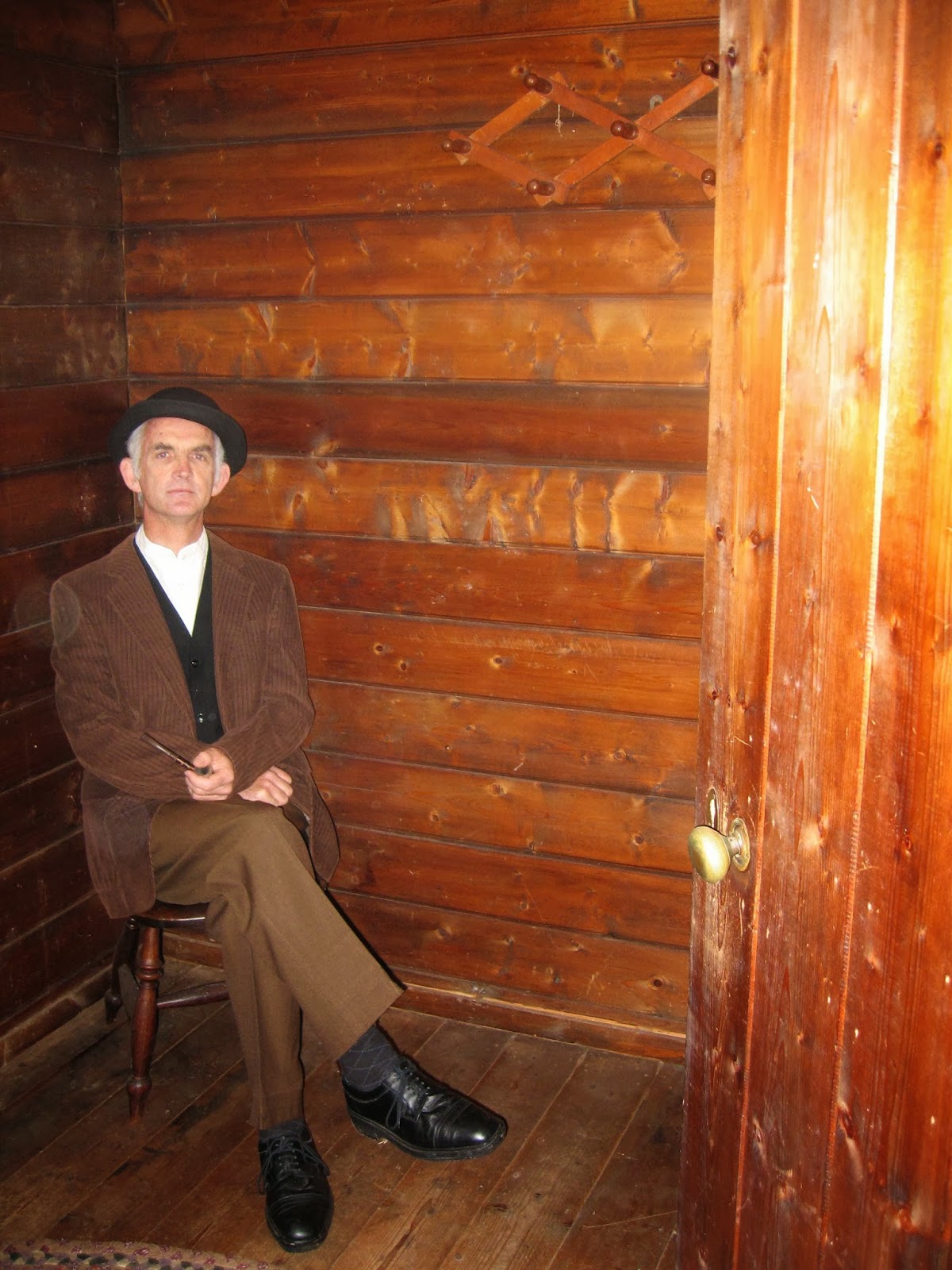 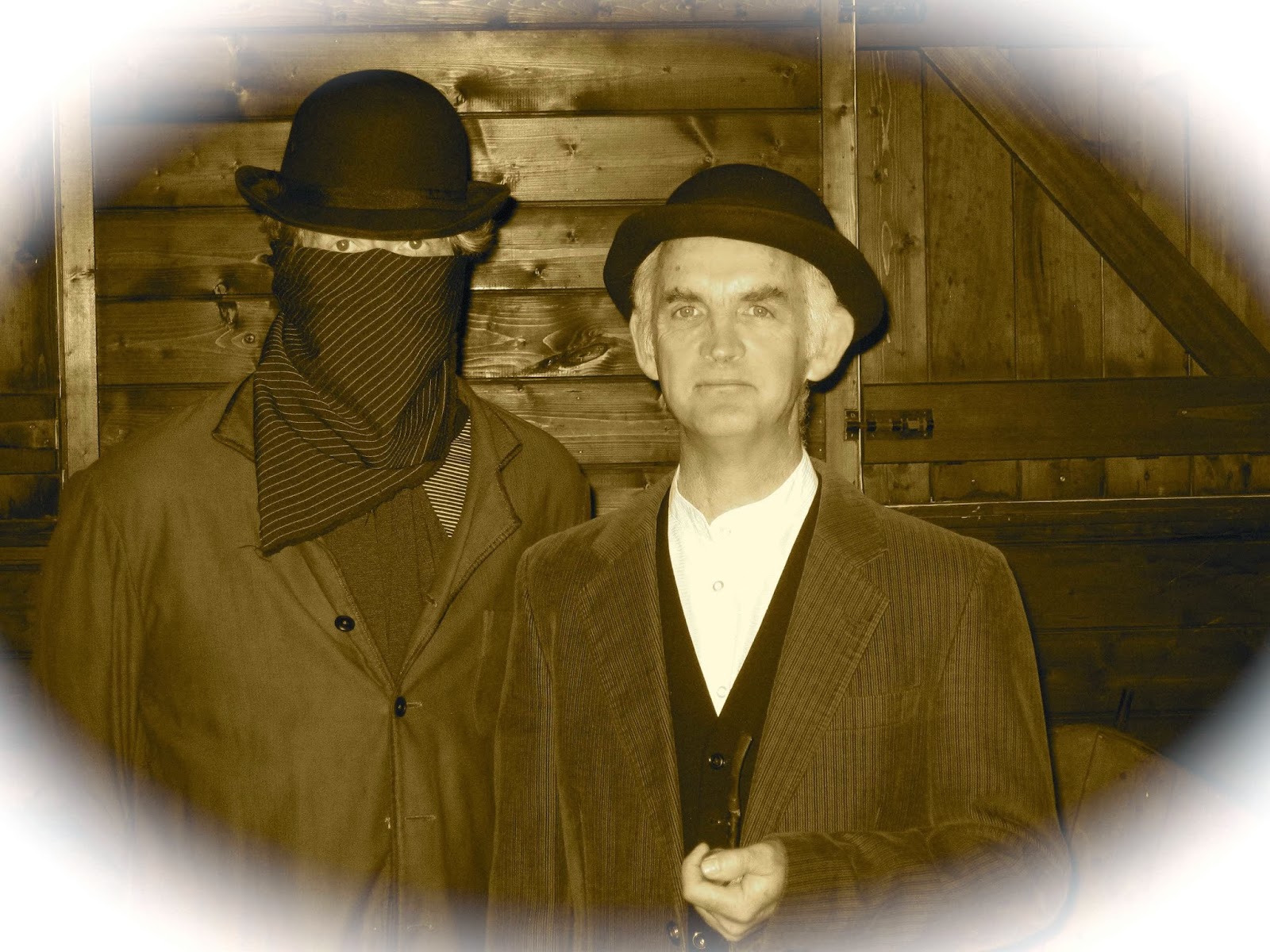 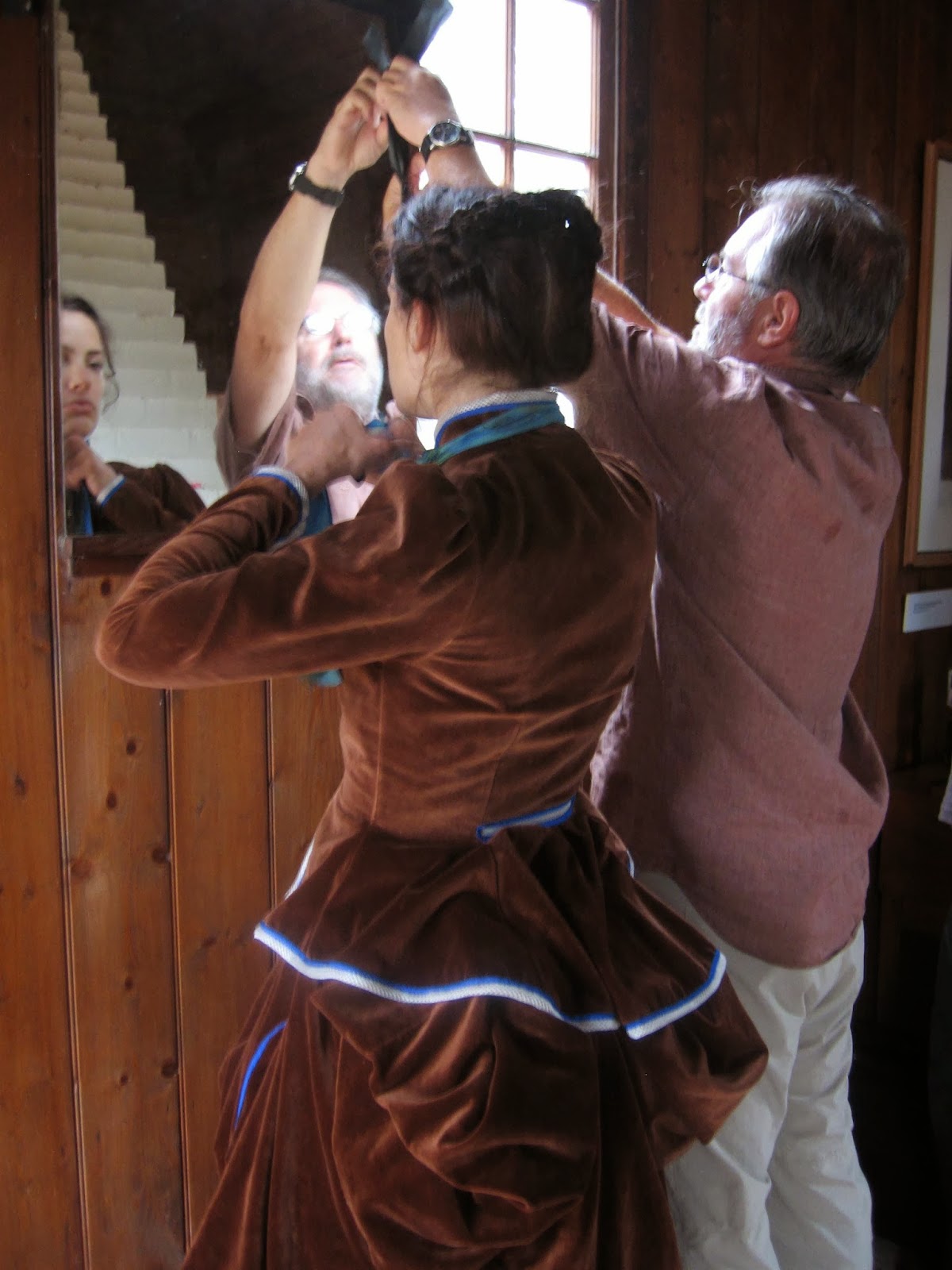 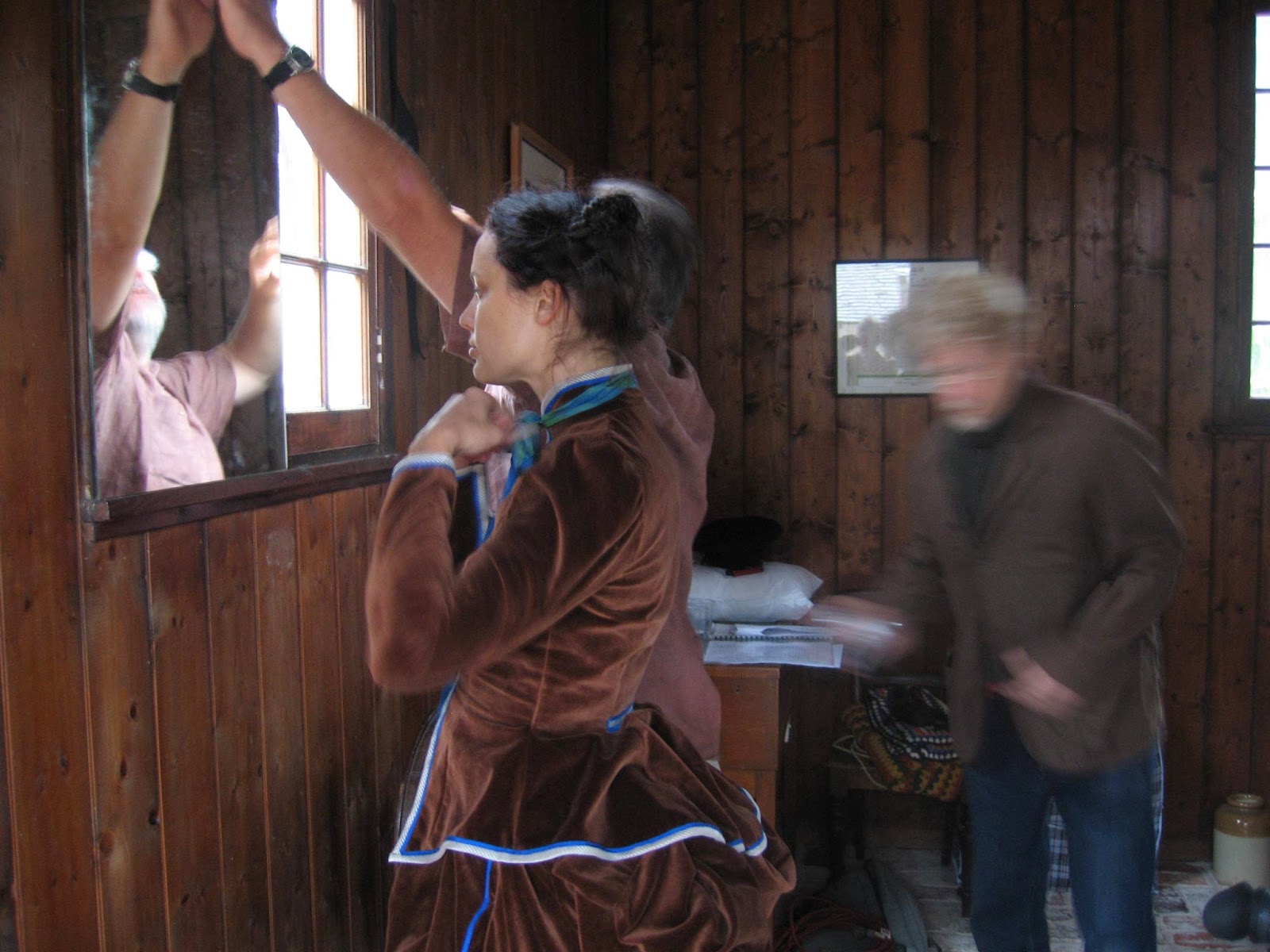 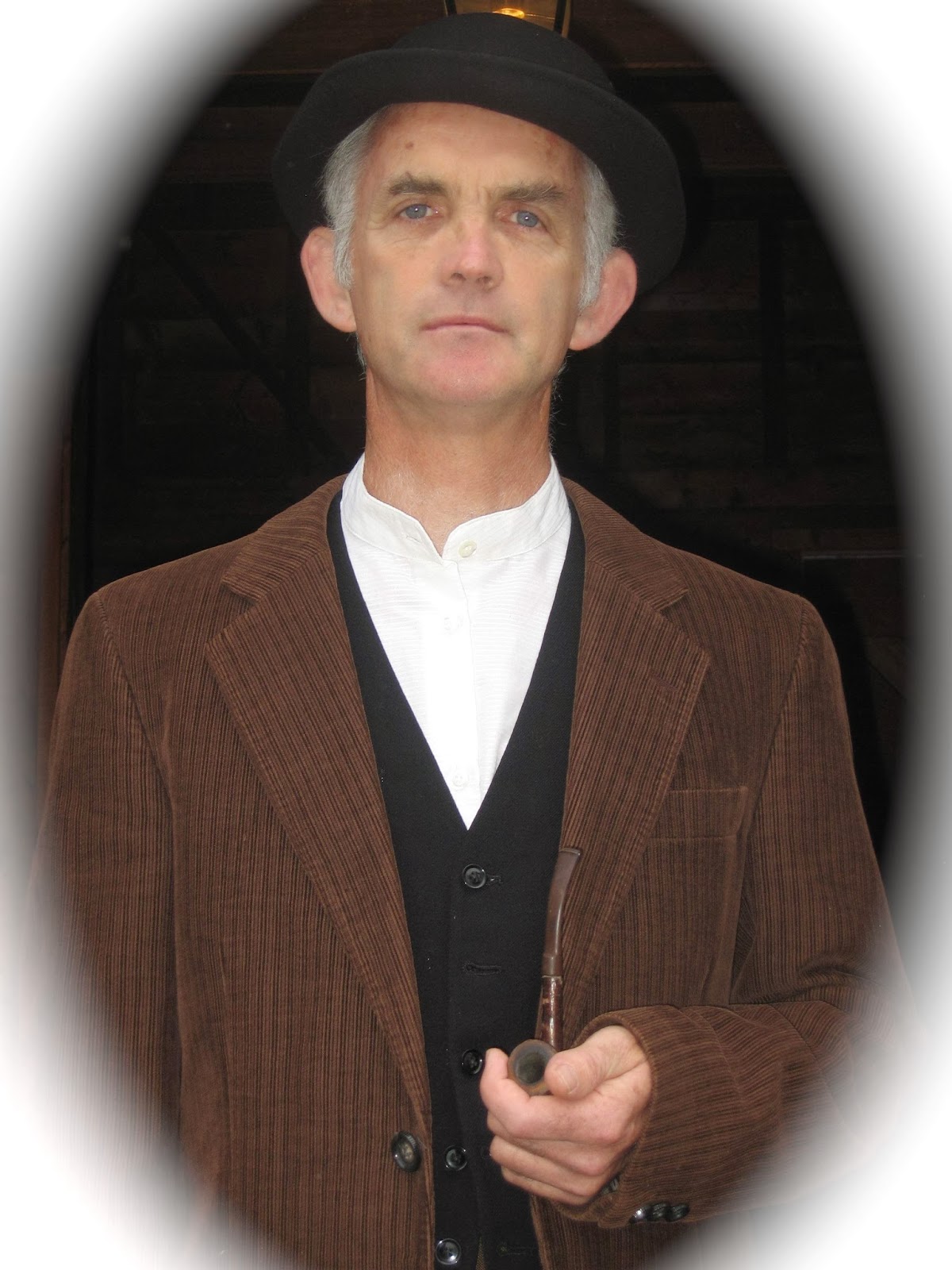