London and a visit to Kenwood House

Being back in London feels like being home. It's been wonderful reuniting with old friends with whom I share so many memories and revisiting old haunts, including the National Portrait Gallery, the National Gallery, the National Film Theatre, the Victoria and Albert Museum, Leighton House, the Dover Bookshop, London Graphics Centre (an amazing art supply shop in Covent Garden) and many other places. Visiting both Tate Galleries has included long walks along the Thames, still majestic, still enduring. It's as if I have never been away (even though I have, for far too long).

On October 10 my Australian friend Leigh Hobbs and I made our pilgrimage to Kenwood House to visit the William Larkin portraits that we both admire so much - it was a very special day. The photos shown here don't do them justice (not that reproductions ever do). Because of staff shortages, they can only be viewed between certain hours. Those hours can change on a daily basis, so calling Kenwood in advance is advised.
We still haven't toasted our good fortune with great champagne (see previous blog entry)  but now that my partner Shane has arrived in London, the three of us have a date to do just that at the Savoy Hotel on Thursday evening. 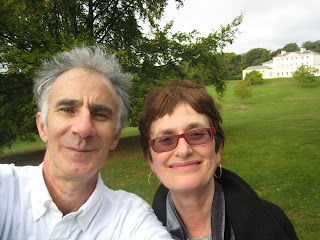 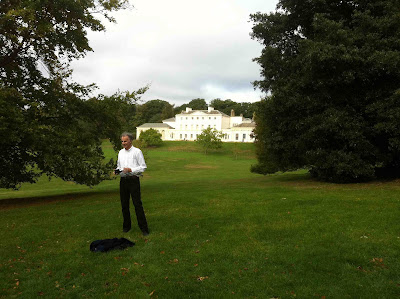 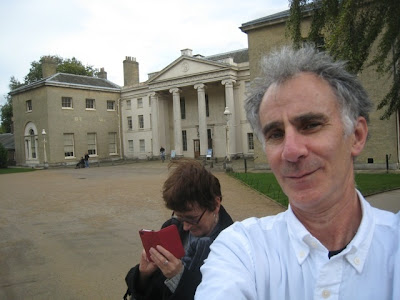 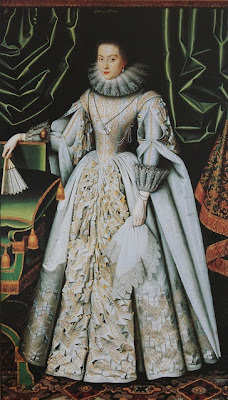 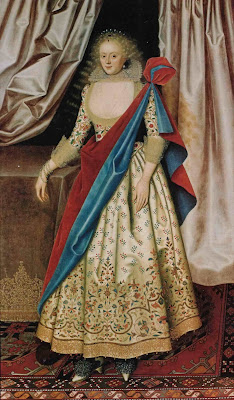 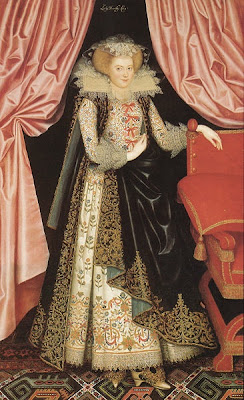 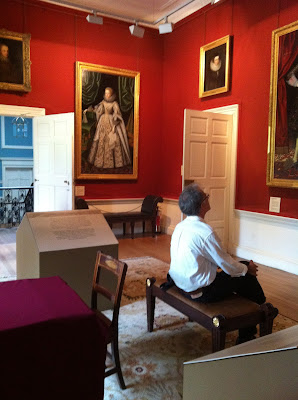 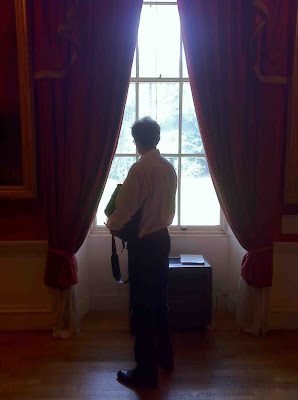