PRINTS 1987 - 2016, my solo show at Tacit Contemporary Art, closed on Sunday afternoon, October 2. Thanks to the curator, TJ Bateson, Tacit's director, Keith Lawrence and all who came during the show's run, it was a fantastic experience. It was heartening to learn that the show's penultimate day, which coincided with the AFL Grand Final (to the initiated, an Australian Rules football match on which most inhabitants of the State of Victoria appear to be fixated, and which even rates a public holiday) was one of the gallery's busiest!

The following installation views were taken by Tim Gresham. Click on individual images for a clearer view. 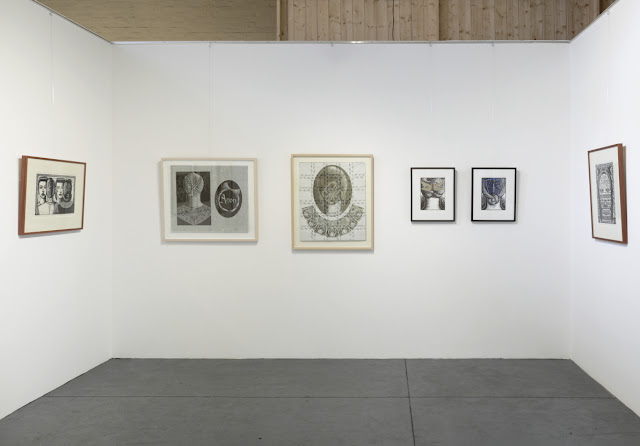 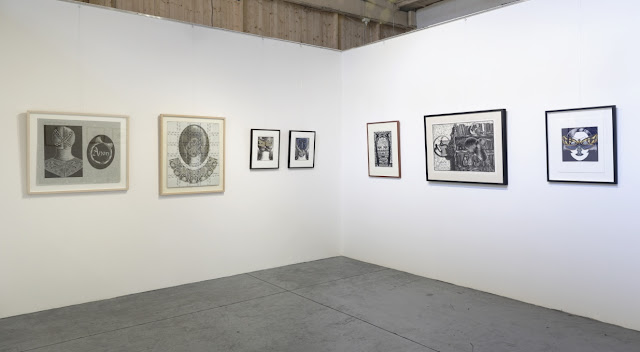 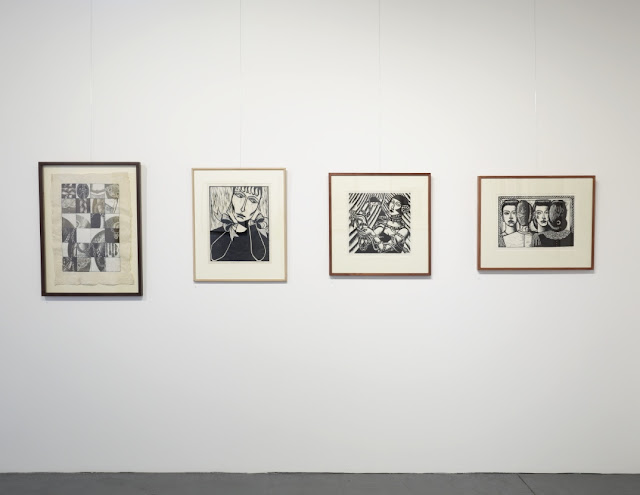 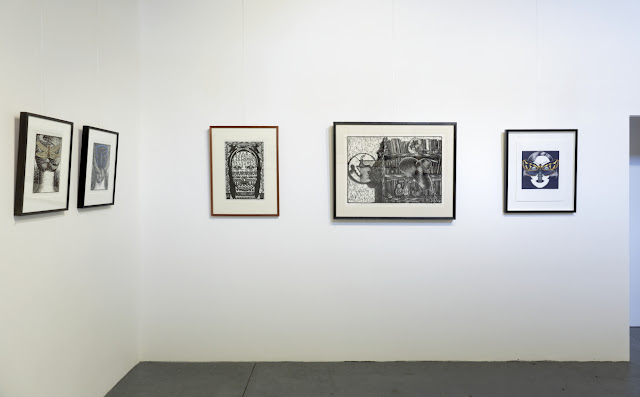 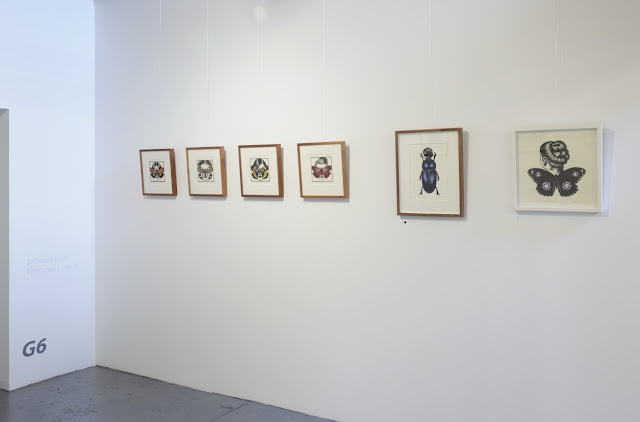